What’s All The Fuss About Mentoring? 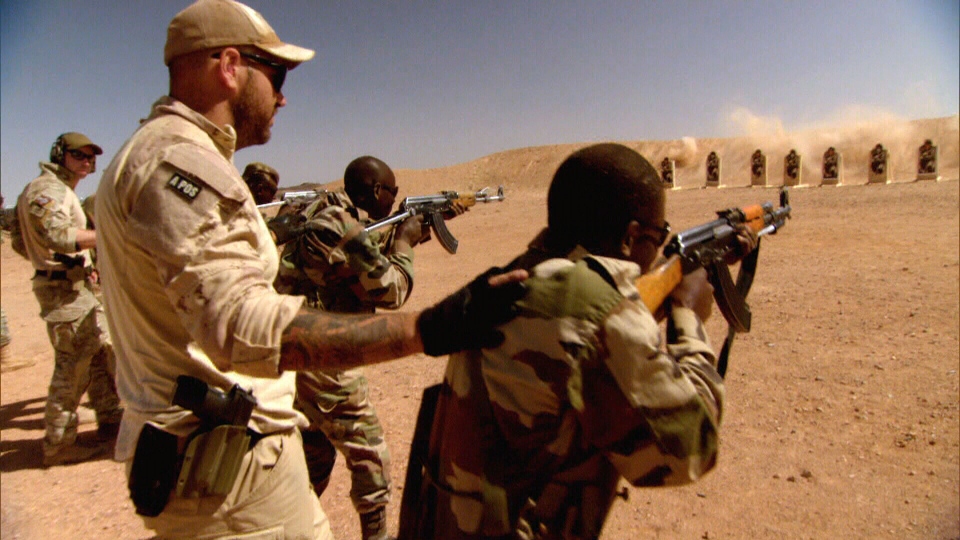 This week’s post is inspired by a conversation I had in January. A friend had asked about my holidays, and while responding, I recalled the explosion of knowledge that was the 3-day, end-of-year seminar I attended on the invitation of one of my mentors. After going over the details, he quipped “Anyways, what’s all the

This week’s post is inspired by a conversation I had in January. A friend had asked about my holidays, and while responding, I recalled the explosion of knowledge that was the 3-day, end-of-year seminar I attended on the invitation of one of my mentors. After going over the details, he quipped “Anyways, what’s all the fuss about mentoring?” It triggered a host of emotions and a long conversation ensued, but here’s a summarized response.

Let’s start with a definition:

“Mentoring is a process for the informal transmission of knowledge, social capital, and the psychosocial support perceived by the recipient as relevant to work, career, or professional development; mentoring entails informal communication, usually face-to-face and during a sustained period of time, between a person who is perceived to have a greater relevant knowledge, wisdom, or experience (the mentor) and a person who is perceived to have less (the protégé)”. Wikipedia

A lot of words you might say, so we’ll focus on these few; transfer of knowledge, social capital, psychosocial support, wisdom and experience relevant to work, career, or professional development. And while several mentoring techniques and models exist, we will consider the one-on-one business model in the context of this post.

So, what really IS all the fuss about?

Here’s a relationship that allows protégés gain valuable advice, build a network of personal and professional connections, and advance their careers through the acquisition of specific knowledge and skills necessary for success in their field. It also helps the mentors build leadership and communication skills, learn new and sometimes younger perspectives of issues, and gain personal satisfaction by contributing to the success of others. If anything deserves a lot of time, I’d say this does.

But the most important reason behind the conversation has been the successes recorded. The direct relationship between successful businessmen, world leaders and philanthropists, and the mentoring they enjoyed along the way continues to inspire interest. Even among the youth demographic, successful entrepreneurs are more-often-than-not those whose business and world views are shaped by direct relationships with successful mentors. Thanks to this, youth development programs in education, leadership, sports and nation-building are rapidly adopting mentoring models around the world.

A 2014 Press Release of the National Mentoring Partnership based on a survey in the United States, which suggested that mentoring can have powerful effects in addressing social mobility and economic security, captured it brilliantly

In a grossly unequal economy like ours, a deliberate mentoring system that connects disadvantaged or at-risk youth to successful industry leaders can deliver ripple effects towards addressing mobility. But don’t hold your breath. While some blue-chip companies and multinationals are adopting executive mentoring programs to encourage employee retention and tackle “brain-drain”, the public sector does not yet have a cohesive plan to follow suit. And in the informal sectors, individuals with the right information about the impacts of mentoring scramble for available opportunities. Because the truth remains that even for the actively aspiring protégés, only a few quality mentors exist. Its why platforms like Mara Mentor’s One-on-One, which conducted events last year in Abuja and Lagos, continue to grow.

So there you go. Hopefully, this serves as an adequate response. While the question assumes the conversation around mentoring is currently at a high, we advocate that it be elevated. Your thoughts?

This piece first appeared on The Office.