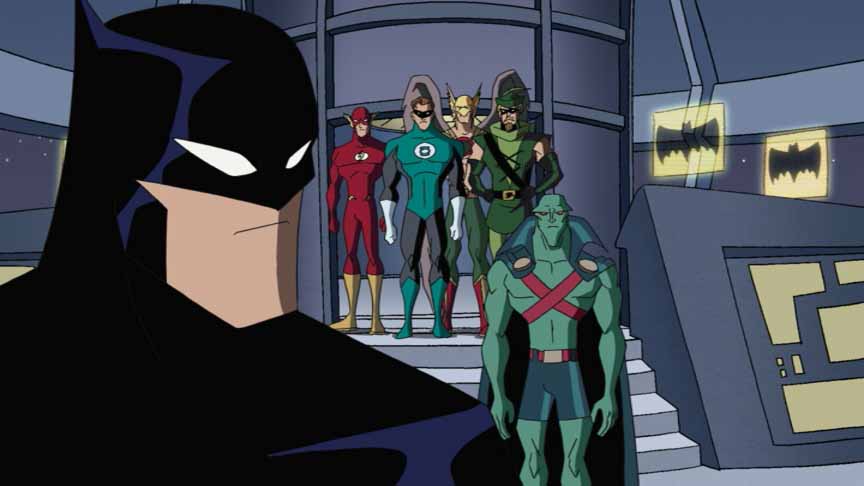 ENTERPRISE54 – “Oh, how I wish all God’s people were entrepreneurs!”

Work as an Entrepreneur at your organization

A young man asked me once, “when did you first become an entrepreneur?” And was quite surprised by my reply:
“I have been an entrepreneur, for as long as I can remember.”

There was a pause:
“Sir, I don’t understand? I always thought entrepreneurs, start their own businesses?”
“Not necessarily. Some of the best entrepreneurs in history, and even today, do not start their own businesses. Its not necessary.”
Then I added:
“If my employers, at the time, had recognized me as entrepreneur and deployed me, in such a way as to allow me to express myself as an entrepreneur, I would have stayed, and helped them to build a bigger and more successful organization.”
A long pause, as he reflected on my comments:

“Sir, I’m a bit confused? Are you saying that I can be an employee, and an entrepreneur at the same time?”
“Yes, that is what I’m saying to you. It’s best to always function as an entrepreneur in your job. ….successful organizations are those who employ entrepreneurs and deploy them properly.

….you need an entrepreneur to start a company, but you need entrepreneurs, at all levels of a growing company.

There are 100 year old companies, that are developing amazing new products, and re-inventing themselves constantly. They may not call it, using such cool words as “entrepreneur”, but they employ entrepreneurs, to drive change and innovation. Being an entrepreneur, is at its best a way of thinking, and a mindset.”

Then I sighed, and paraphrased Moses, the prophet:
“Oh, how I wish all God’s people were entrepreneurs.”

Institutionalize Entrepreneurship in your Organization

It is not possible for an organization to grow big, on the ideas of one person. Even if that person is a brilliant entrepreneur.
Once, you as the “founding” entrepreneur have managed to start a business, and it is growing. One of your most important tasks, if you want the business to continue to grow, even for decades or more, and certainly when you have retired, or even died; you must institutionalize a culture of entrepreneurship. And this starts with the ability to identify and recruit entrepreneurs….and also hold on to them.
Let me tell you a secret:
The most important people in any organization, are the entrepreneurs, also known as “intra preneurs”. Some of them are senior executives, some are senior managers, some are top engineers, some are supervisors, some are factory workers, some even sweepers! 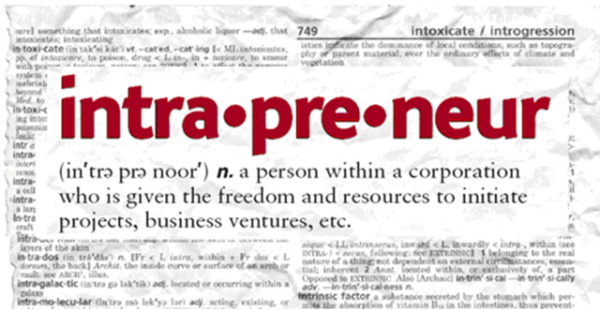 “Oh, how I wish all the people that ever work for me, were all entrepreneurs!”

Take a company, like Toyota, GE, or IBM. The founders are long gone, and yet these giant companies can create new innovations, start new businesses. They can identify new opportunities… They can do everything, an entrepreneur can do; but they do it institutionally.
Every year they register thousands of patents, and develop new ventures.
If you ever get a chance to read the stories of great business leaders like Jack Welch, and Ann Fudge, you realize that they were amazing entrepreneurs, and yet they did not own the businesses they were running. Being an entrepreneur, at its best, is a way of thinking.

The Entrepreneur in the Workplace

Forbes Magazine just named a young executive in our company, Teresa Mbagaya, as one of the “30 most promising entrepreneurs in Africa.“:

Teresa Mbagaya, who is from Kenya, was working at Google in the United States, when we first heard of her. Just like a football coach, I have my “talent scouts”, scanning and looking for young people, who will be the next “Ronaldo”, in the corporate world. 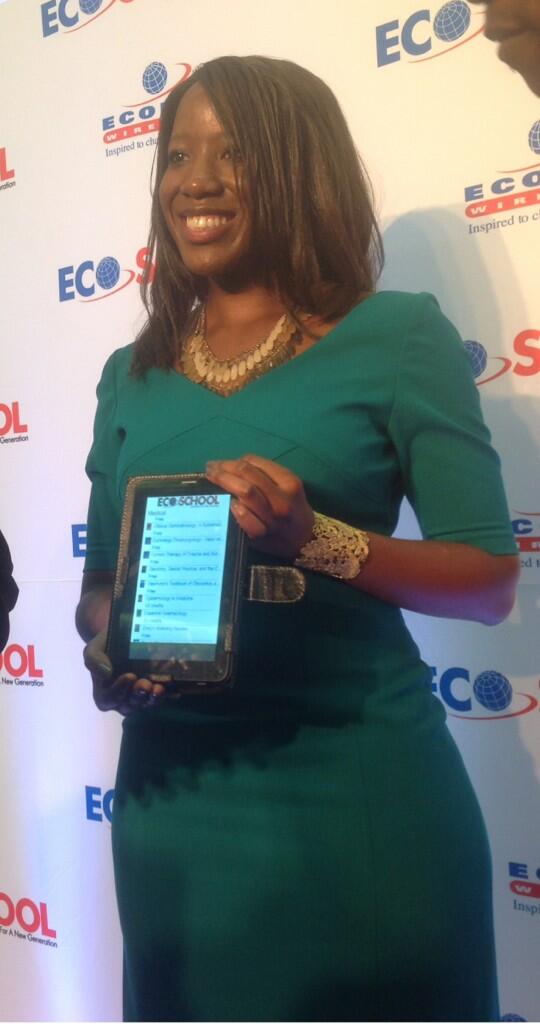 We asked her to join us, and gave her a new business unit to run, even though she is still in her twenties. She has a degree from Yale University.
Dr Precious Lunga, is a young woman with a PHD, in Neuroscience , from Cambridge University. She was living in England, where she had settled. One of my “talent scouts”, sent me a paper she had written on “Mobile Health”. I called her and asked her to set up a new business we call EcoHealth. She now has 500,000 customers, and is making money. She is a great entrepreneur.
Gavin Manning was running his own business, when he first came to our attention. He is what is called a “serial entrepreneur”,. We hired him. and he has now been with us for many years. He is one of the people who has a license to call me, anytime. Sometimes he comes to my house, in the middle of the night.
Tendai Mashingaidze worked for McKinsey before going off to start his own business. He soon realized that he wanted to help young people, as a “social entrepreneur”. When I heard about him, I flew him to London to present his ideas. I asked him to join us as a “social entrepreneur”:
He now runs an initiative to train young people in Computer Coding, called Muzinda Hub.

Les Cullen, is one of my favourite entrepreneurs, he has worked for us, for over 15 years. Every month he bombards me with “crazy new ideas”. He is like a kid in a toy shop. He is now over 70 years old.

We have lots of people like this: finding them and creating an environment in which they can thrive is one of my key jobs. They come from all races, and gender. They can be any age!