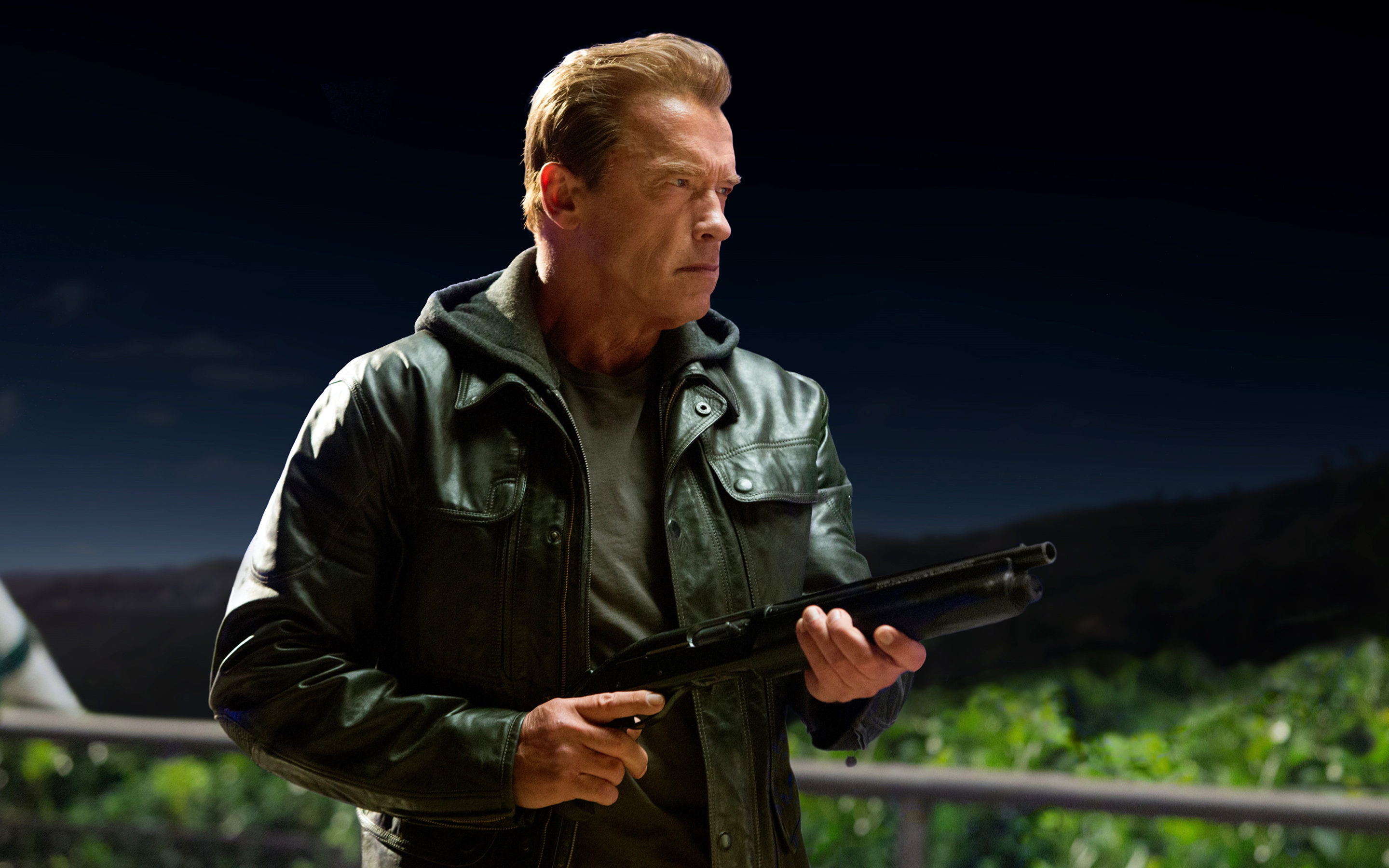 When the name Arnold Schwarzenegger crops up today, the farthest many of us can think of the ‘robotic-gun-wielding’ protagonist of the Terminator series is being the governor of California. However, there is a part in the life of the muscle-bound Hollywood actor than the flickering of lights on the red carpet or the demands of public

When the name Arnold Schwarzenegger crops up today, the farthest many of us can think of the ‘robotic-gun-wielding’ protagonist of the Terminator series is being the governor of California. However, there is a part in the life of the muscle-bound Hollywood actor than the flickering of lights on the red carpet or the demands of public service.

Long before, he made his way into Hollywood; Schwarzenegger had always been a serial entrepreneur. In fact, his first millions were made not from acting but from his entrepreneurship adventures!

From mail ordering, bricklaying to real estate, Schwarzenegger has literally swum in many water. He qualifies as the perfect archetype of serial entrepreneurship.

Here is a peek into how he grew his businesses…

In 1968, Schwarzenegger began a bricklaying business with fellow bodybuilder Franco Columbu. Despite cutting costs and being cheaper than the competition, the pair did not succeed until they had a marketing stroke of genius. Relabeling themselves as Specialty European Bricklayers and demanding a higher price than their competition to signal their ‘specialty’, Schwarzenegger and Columbu soon had more orders than they could handle. When the 1971 San Fernando earthquake happened, his was a case of preparation meets opportunity. He struck luck! Demand skyrocketed.

Efficiency can give you an edge

Before bricklaying, Arnold had first flexed his entrepreneurial muscle with a mail-order business that included pamphlets and posters. Based on his success during bodybuilding, fans wrote him to find out about his body training secrets. With this demand, he started sending out booklets and undercut his competitions.

“I was super-efficient. There were bins for incoming mail, checks, envelopes, and outgoing orders. […] I always showed Joe Weider [his mentor] any ad I wrote before putting it in the magazine because he was a merchandising genius. “Why didn’t you write ‘Fill within days’?” he’d ask. ‘Put that in the ad! People want to know you’re dependable! And you should say ‘This booklet is a limited edition’! People love limited editions.”

Bricklaying and mail orders got Arnie his first million, but it was far from his last. In his early twenties, he made his first foray into real estate, buying up a family friendly block in LA, which cost about $215,000 at the time. With a mortgage and duns of around $40,000, he was able to quadruple his investment fourfold over the next years. A decade later, he bought entire city blocks in one of the most expensive cities in the US: $7m for 39,000 square feet in Santa Monica. This man knows what he is doing, regardless of which business he is in.

Vision is vital in helping you get started. Seeing and believing in the big picture is needed for success. While it’s only an empty phrase if you don’t have the hard work to back it up, it is needed to know where you want to go with your product, your business, and life.

I am not a big fan of Arnold Schwarzenegger, but his entrepreneur skills and vision are proof that he’s not to be underestimated. And no one knows that better than himself:

“All I know is that the first step is to create a vision, because when you see the vision – the beautiful vision – that creates the want power.”