Start your week with these quotes from disruptive women entrepreneurs 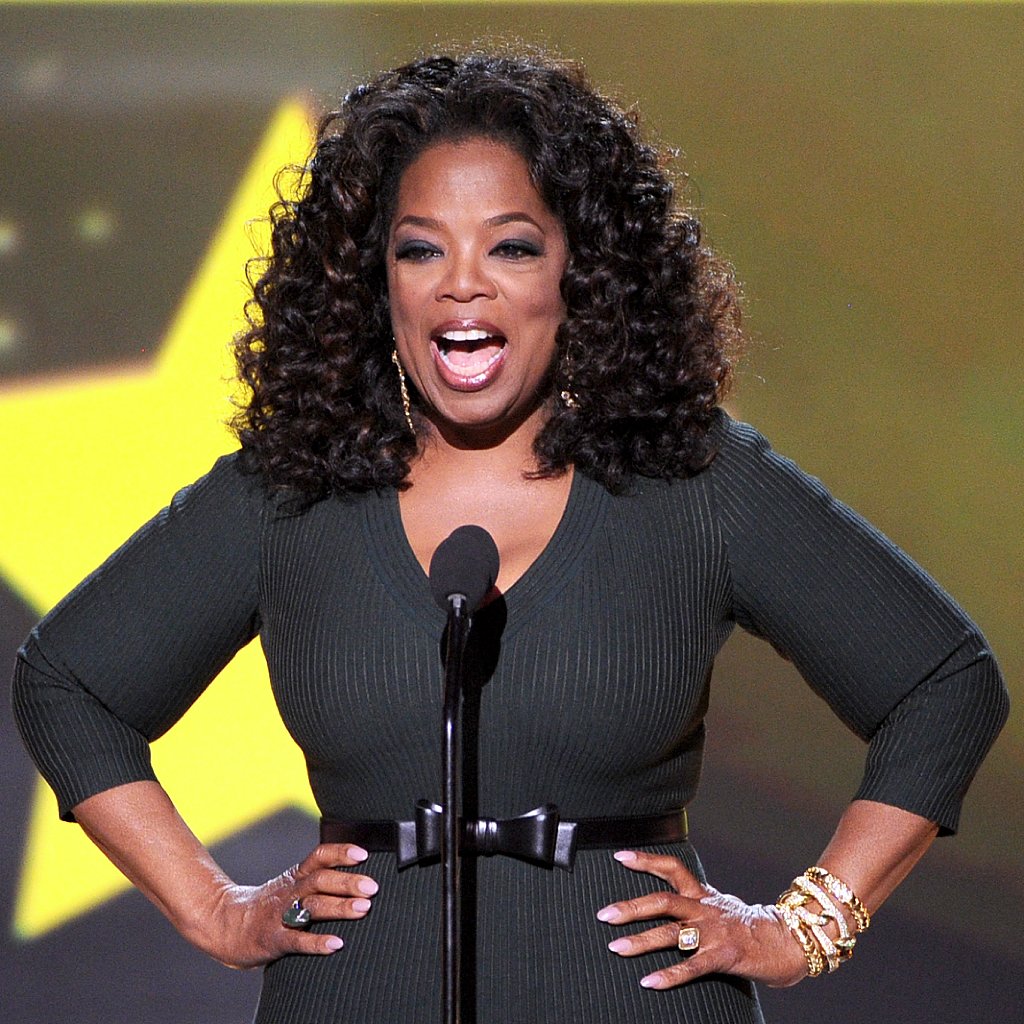 Glass ceilings are being smashed, there are more female entrepreneurs than ever before, and women are reigniting the fight for equality. With this positive new wave of feminism have come some strong statements on how women can stay focused and rise to the top. Here, some of the most disruptive women in the media give advice on

Glass ceilings are being smashed, there are more female entrepreneurs than ever before, and women are reigniting the fight for equality. With this positive new wave of feminism have come some strong statements on how women can stay focused and rise to the top. Here, some of the most disruptive women in the media give advice on how to take the lead, be the boss, and succeed. 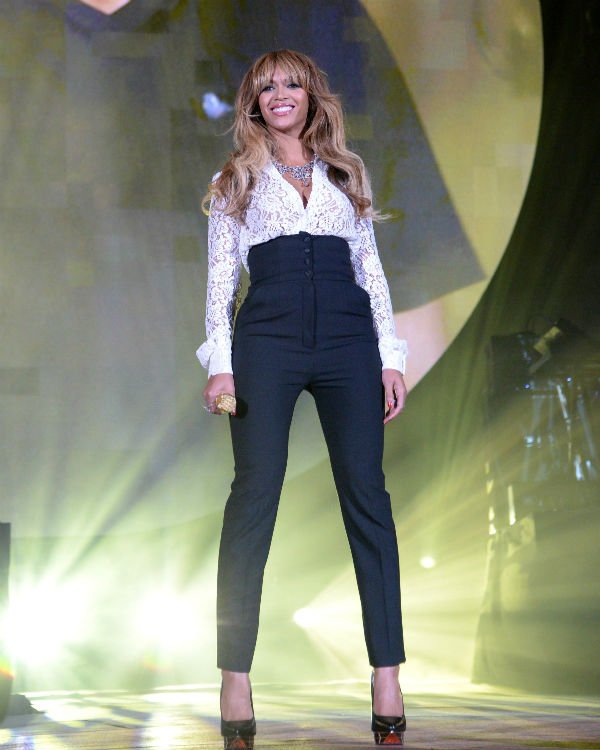 As usual, the Queen of Pop and master of a thriving entertainment empire, leads the way with powerful rhetoric. It is a common problem that women who are in positions of power are viewed as being ‘bossy’ whereas men are seen as assertive, for doing the same thing. Sheryl Sandberg made a similar statement recently when she encouraged people to address this issue with their kids: “The next time you see a little girl called bossy, say that little girl’s not bossy, that little girl has executive leadership skills.”

Beyonce and Sheryl’s strong stance on this issue suggests that instead of feeling worried about how they come across and adapting their behaviour in order to be liked, women in authoritative positions need to take ownership of their position of power. Who run the world?

“I was raised to believe that excellence is the best deterrent to racism or sexism. And that’s how I operate my life.” Oprah Winfrey

Oprah has certainly proven many of her critics wrong through her actions and encourages everyone to do the same when faced with adversity. At some point in every person’s career they will encounter a person who does not trust their vision or doubts their suitability for the job. As Oprah suggests, the best antidote to this sort of discrimination is to prove them wrong and continue with your plan to succeed.

“Speak in statements instead of apologetic questions. Make statements, with your actions and your voice.” Tina Fey

As one of those rare women who have made it in comedy, when it comes to breaking the glass ceiling, Tina Fey knows her stuff. So much of how we assess other people comes from verbal cues; the words which people choose, the volume at which they speak and how decisive they are, all contribute to how we view someone. 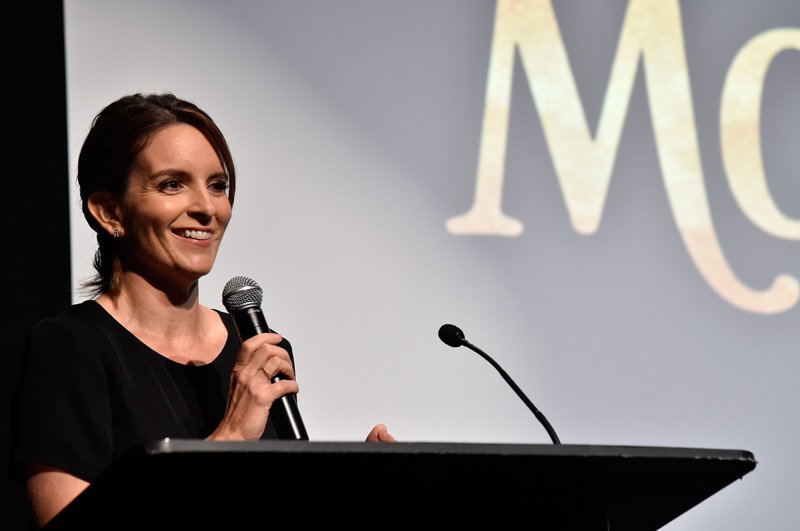 What Tina highlights is certainly not just an issue for women, but it does seem to be much more prevalent in women than men. There is a common trend in young women to soften intelligence by adopting rising intonation, or to use less assertive language to avoid being labelled as ‘pushy’. Never afraid of confrontation, Tina Fey’s message for women is to think about language and be aware of how you use it, because your credibility depends on you voicing your opinions and speaking up in a strong and empowered way.

“The thing women have yet to learn is nobody gives you power. You just take it.” Roseanne Barr

With women still only accounting for just under a quarter of board members on FTSE 100 companies and only 18 per cent of Silicon Roundabout board members, this sentiment is painfully true in terms of women in business. In order to break through years of patriarchy and claim that top spot, women may well have to work extra hard, prove their worth much more than their counterparts, and be prepared to jump through more hoops. The good news is that every time a woman is appointed to a board made a chairperson or founds a business, it pushes the conversation further to the top of business agenda.

“Women have to harness their power. It’s just learning not to take the first no. And if you can’t go straight ahead, you go around the corner.” Cher

Most successful female entrepreneurs and business leaders know that resilience is the key to success. Cher summarises perfectly the need to stay positive and keep trying, and never let anything stand in your way.