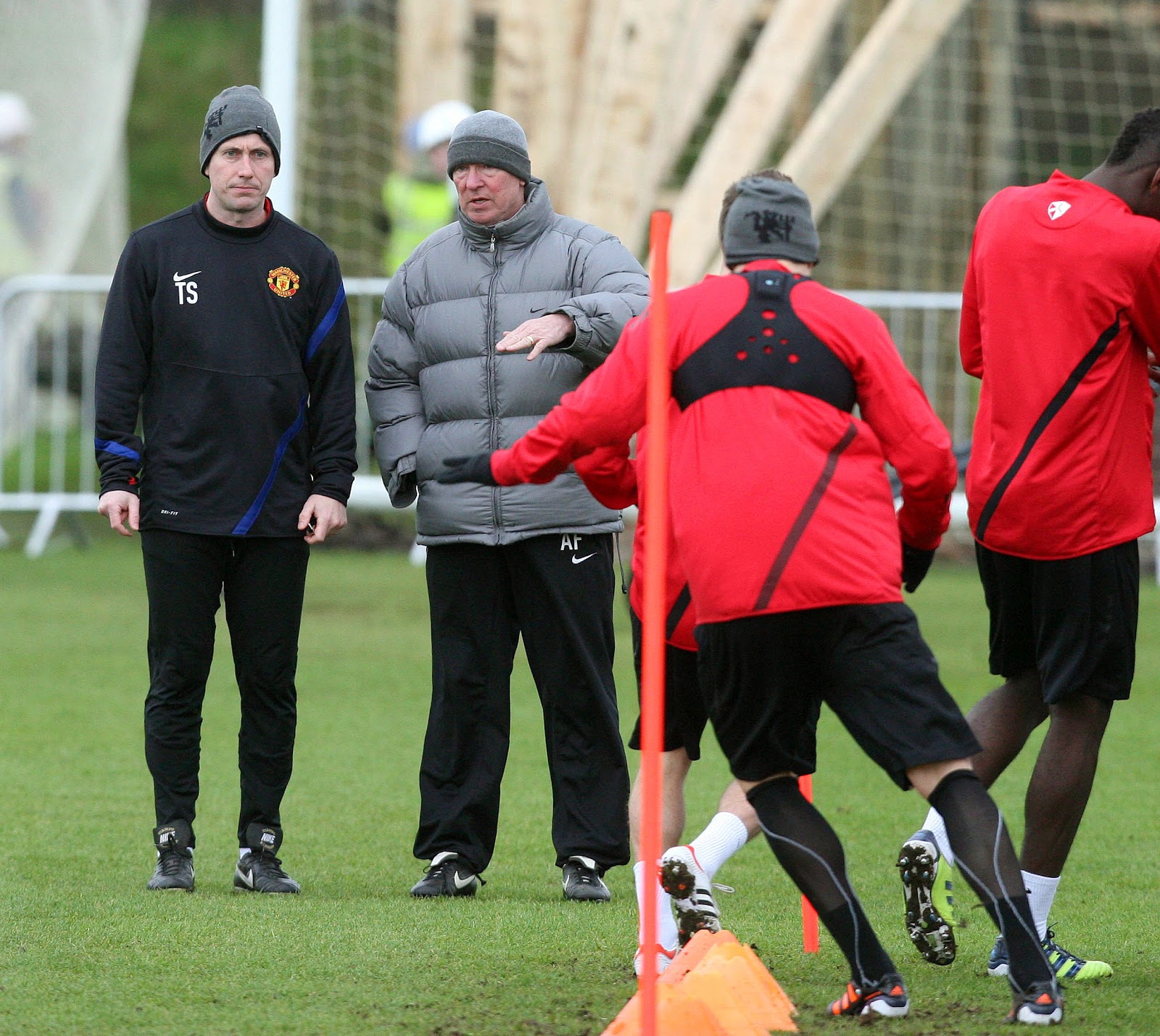 It was my hope that Arsene Wenger would win the Champions League this year and retire with some added dignity, but the first leg of the match against Bayern Munich was appalling and showed a lack of character. The team lacked competitive spirit; they clearly weren’t fighting for anything. It’s vital for coaches to build

It was my hope that Arsene Wenger would win the Champions League this year and retire with some added dignity, but the first leg of the match against Bayern Munich was appalling and showed a lack of character. The team lacked competitive spirit; they clearly weren’t fighting for anything.

I mean, who wouldn’t remove his clothes and fight after that manner of beating. After all, there’s nothing to lose again 🙂

Methods of extrinsic motivation include aiming for titles season after season, and making players compete against one another for starting shirts thereby engendering healthy competition in the dressing room.

Of greater consequence, however, was making competitiveness intrinsic by encouraging the individual player to compete against himself, to do better than he did before and successful coaches could demand this of the players because they demanded the same of themselves too.

To put this in context, let see some examples:

When one of United’s treble winning players showed up and started handing out baseball bats with Treble Winners written on them, Sir Alex collected all the bats, threw in a bin, and said, “That was last season, boys. That’s all done now. This is this season”. Briefly, that’s what the “Winning mentality” really is. It’s about consistently winning the battle in the mind to improve because the mind is where all our actions originate. It’s about habitually fighting yourself to become a better you.

One of Sir Alex’s team members at United was the psychologist, Bill Beswick. He joined the team after Ferguson’s treble winning season and was hired on the spot when his reply to Sir Alex’s “How do I keep my team number 1?” was “Train, play and behave like you are number 2.” 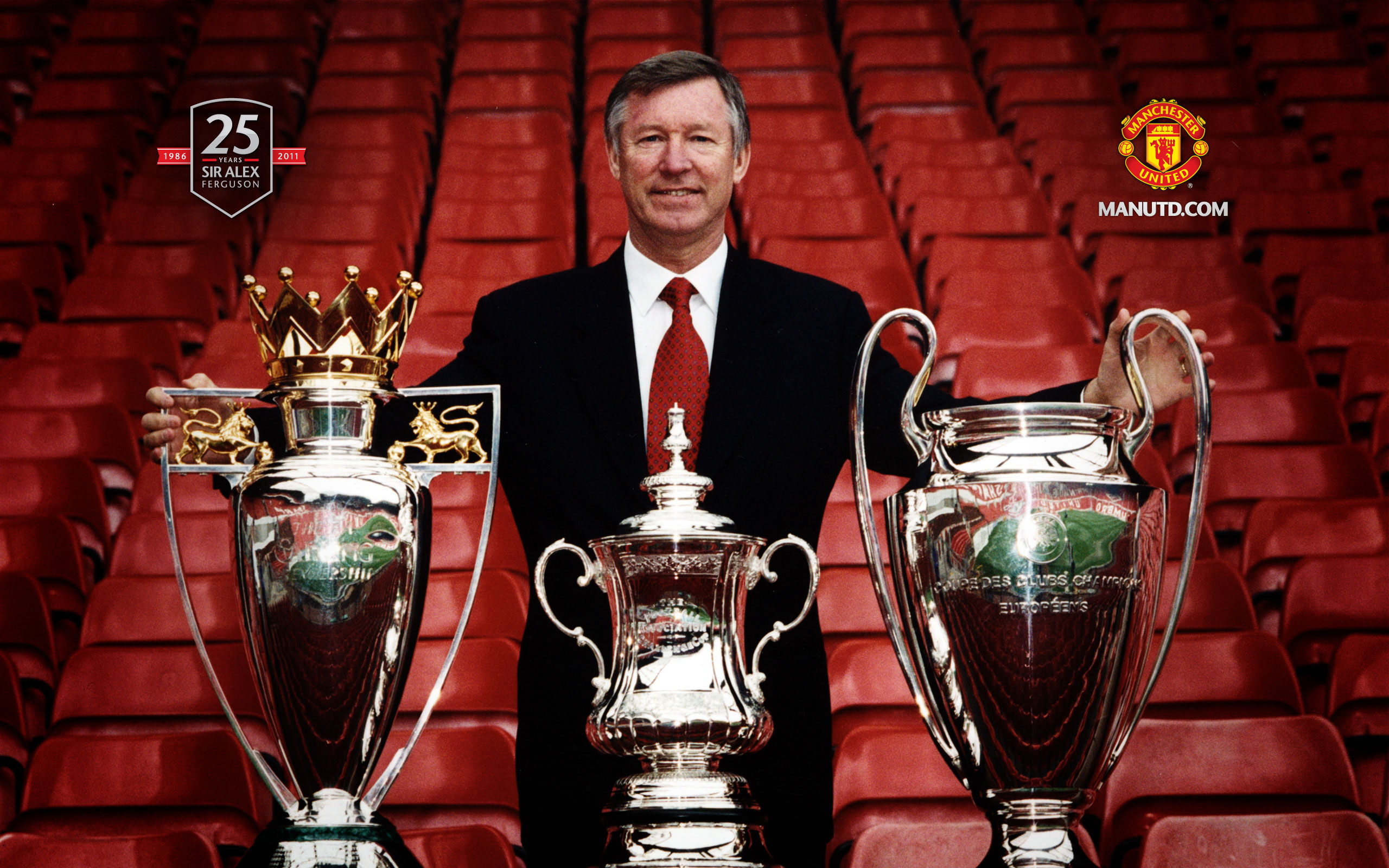 The roots of a winning, competitive, excellent spirit are deeper and stronger when they come from a place of intrinsic motivation – a place where we’re challenged to create, learn, and grow; a place of purpose to better our world and the world. It is a mindset and never a destination, and demands effort, grit, and deliberate practice.

You might be wondering how this relate to entrepreneurs and running businesses. Well, let me drive home my point. The truth about running a business is that one of the most valuable and at the same time fatal assets of an entrepreneur is human resources. Employees can make or mar a business.

Thus, entrepreneurs, just like coaches, must be able to first inspire a winning spirit in their teams (as seen with Leicester City), and continue to fuel this inspiration with novel tactics that ensure employees remain motivated and committed to organizational goals.

Employees are humans, and complacency is a natural human trait. When you smell this, quench it immediately. Remember to keep your team being number 1, you have to Train, play and behave like you are number 2.