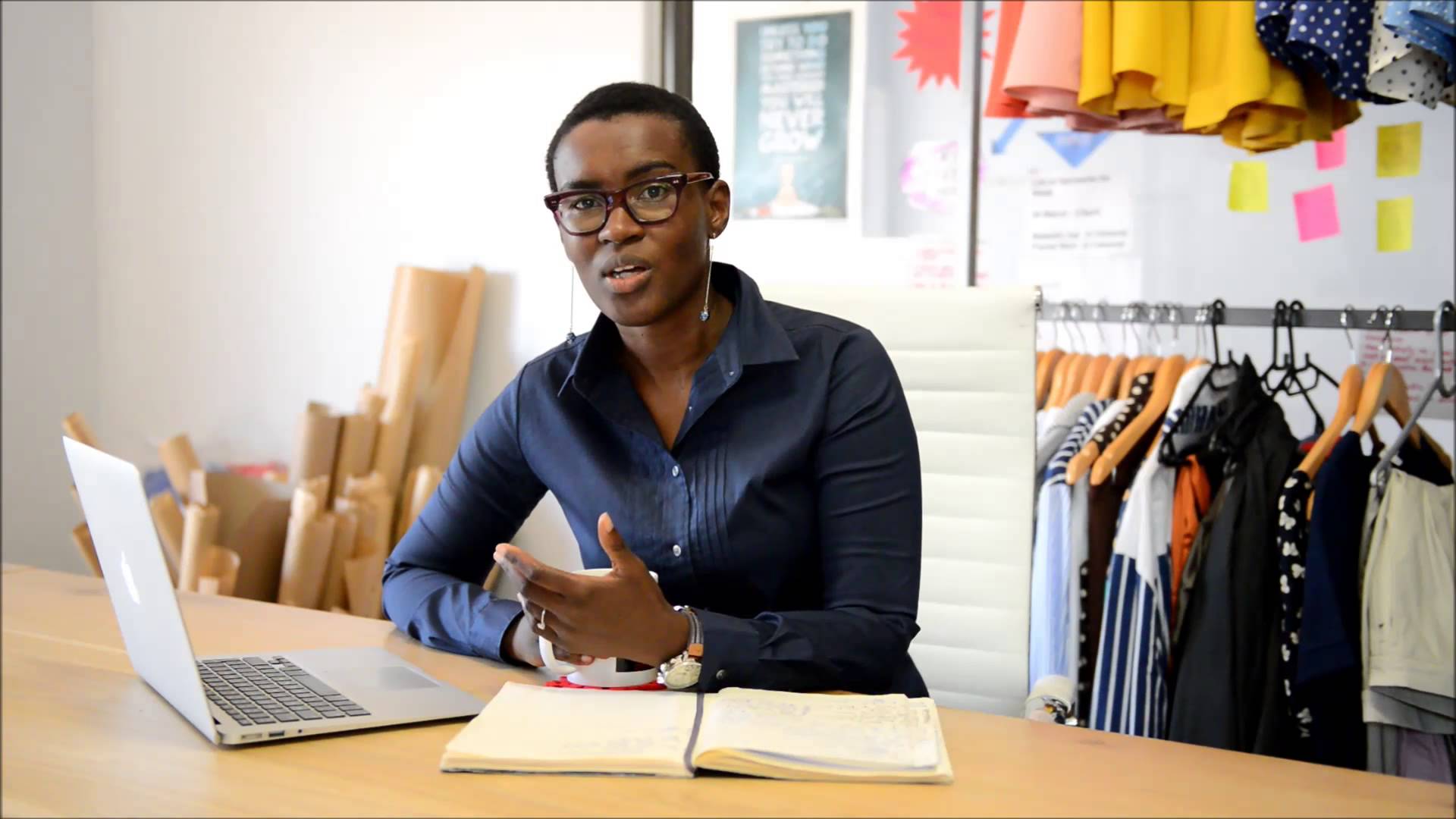 Right on the heels of Namibia’s emergence as the third most entrepreneurial country in sub-Saharan Africa by the GEI ranking, the southwest African country is celebrating yet another global success in entrepreneurship. Serial entrepreneur, Ally Angula’s clothing company – My Republik was crowned the best woman-owned business at the Global Entrepreneurship Summit GES 2015 in

Right on the heels of Namibia’s emergence as the third most entrepreneurial country in sub-Saharan Africa by the GEI ranking, the southwest African country is celebrating yet another global success in entrepreneurship. Serial entrepreneur, Ally Angula’s clothing company – My Republik was crowned the best woman-owned business at the Global Entrepreneurship Summit GES 2015 in July. This event of course, had in attendance the US’ president Obama, Kenya’s Uhuru Kenyatta, Econet CEO Strive Masiyiwa, and countless other business leaders from all over the world – but this piece is not about them!

Namibia’s Ally Angula is not in the news for the first time this year, she earlier shone at the World Economic Forum, when she alongside 186 other young people from all over the world were unveiled as the Young Global Leaders of 2015. Having been evaluated by top search firm Heidrick & Struggles, and extensively screened by a lofty committee in the Kingdom of Jordan, they are the world’s most outstanding next-generation leaders. Completing team Africa with Ally in  the YGL 2015 class, are 16 other accomplished entrepreneurs. The WEF had received a whopping 2000 nominations in all.

She had left a flourishing Accounting career in 2013 to co-found Leap Investments Namibia Group. Leap Agribusiness produces local crops to be sold all over Namibia in order to reduce the nation’s dependence on imported fruits and vegetables. The company later started the ‘Dreamer’s Scholarship’ to fund the education of selected Namibian citizens. And again not long ago, she launched My Republik, Namibia’s first commercial clothing brand and her clothes are proudly manufactured in the country. 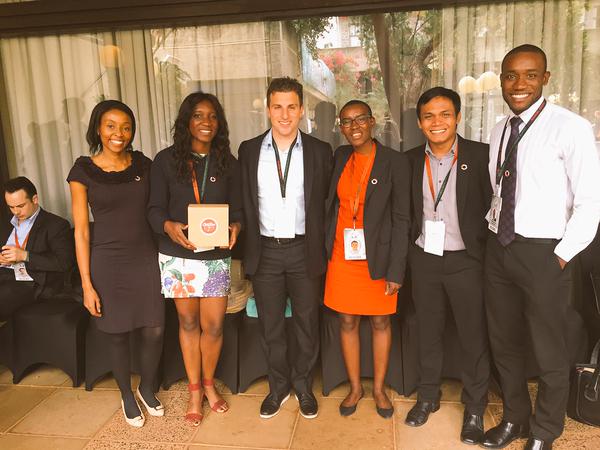 Ally Angula with Airbnb CEO and others at GES 2015

In a truly progressive fashion, Ms. Angula had been actively involved in several developmental initiatives and held positions of national relevance in Namibia before attaining the world stage. Before becoming an entrepreneur, she had spent more than 6 years as an Assurance Partner with KPMG Partnership in Namibia. She served as a Council Member of the Institute of Chartered Accountants in Namibia (ICAN) and was appointed by the Ministry of Education as a Board member of the National Qualifications Authority under the Minister of Education. She also serves as non-executive director for Old Mutual Life Assurance (Namibia). In September of 2013, Ally became a Desmond Tutu Fellow after successfully completing the leadership training.

After her nomination as a Young Global Leader, Ally said: “This recognition is for Namibia as much as it is an individual recognition being the first Namibian to have made the list. I will continue to represent Namibia proudly.”

The YGL class of 2015 has been described as one in which women and emerging economies are well represented. The class is composed of a mix of different industries from business to science and technology, arts and culture, civil society, policy and government, media and social entrepreneurs. Likewise, all 8 regions are represented in the class thus:

“The YGLs include the world’s most pioneering, next-generation leaders who have developed in their journey to produce positive, tangible impacts in their countries, industries and societies. The class of 2015, together with the community over the past 10 years, shows how the future of business and public leadership is becoming more geographically diverse, more varied in its expertise, more gender-equal, and is challenging established ways to get things done.” – John Dutton, Director and Head of the Young Global Leaders Community at the World Economic Forum

“Give us a blank canvas and we will not only splash on it a million dreams; we will have a good go at making them a reality” – Ally Angula