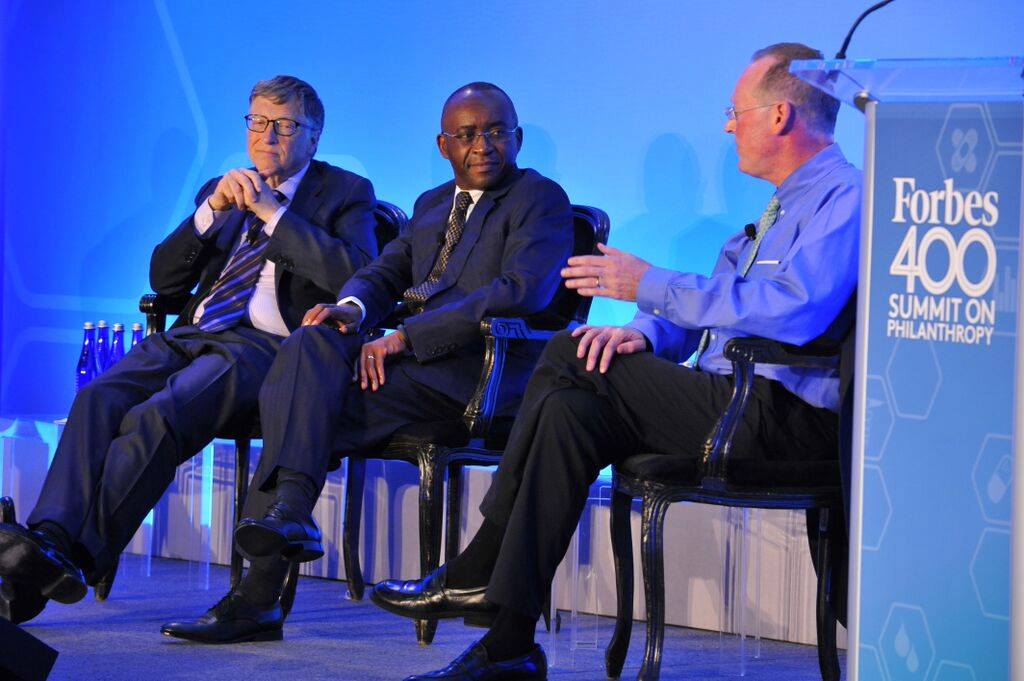 As an entrepreneur or an entrepreneurial business, there is nothing better, than creating a new product or service, that no one has ever seen before, and turning it into a blockbuster commercial success. There is however another path to success, and this is called, the “fast follower”. There are a lot of organizations who are

As an entrepreneur or an entrepreneurial business, there is nothing better, than creating a new product or service, that no one has ever seen before, and turning it into a blockbuster commercial success. There is however another path to success, and this is called, the “fast follower”.

There are a lot of organizations who are successful, through the ability to see what others have done, and then moving quickly to do the same thing; this is the “fast follower”.
If you look at great companies like Microsoft or Apple, they are not necessarily the first to come up with a new idea. They are “fast followers”; if they see someone doing something, that has potential, they either buy it or build something similar; only they do it better.

Our company did not invent “Mobile Money” (Ecocash), it was invented in Kenya, by Safaricom. As soon as I heard about it, I did two things:
-first I checked to see, if there was a patent protecting the idea. It turned out they had not protected it.
-I then put a top team to research the concept.
The key to being a “fast follower”, is the ability to move with lightening speed.

The Chinese are masters of the “fast follower” model. When they see something in the West, like Yahoo, Facebook, Uber, Google, their entrepreneurs quickly follow, to build their own.
A Fast Follower, never allows a competitor to settle in, on a new innovation without a response. I can tell you, that if we do not respond, it is usually because we do not think much of the new product or service. Otherwise, we try to respond hard and fast, using better management and execution skills than our competitor, with devastating efficiency. It’s part of the game. So next time you see a new product or service, in another market, don’t just admire; be a “fast follower”.

The key to being a “fast follower”, is being able to see what we call “substance over form”:
Most people find it very difficult, to see “substance”, over “form”. You cannot afford to have a superficial understanding of how something really works. You have to be very methodical in breaking down, the reason why something is successful. Most often it is not as simple as it looks.
You have to keep asking yourself:
“How does this really work?”;
“What is the business model?”;
“How do they really make money?”
Ninety-nine percent of the users of What’s App, or Twitter, for instance have no idea, how it makes money. It is superficial, to say, “advertising”; not enough: how exactly, do they do it?!
Sometimes, when you dig deep, you find the “secret source”, is not even technological.
The Fast Follower, is methodical and dogged, in their analysis. They act quickly, but not rashly.
The Fast Follower knows that there is a huge difference between, “knowing” how something works, as a user (consumer), and what you need to know, as an entrepreneur, who is looking for a serious opportunity.

The Fast Follower, does not copy, they look at something very carefully, and then try to re-imagine it:
-“How can we make this better?”;
– “how do we use this, in our own context?”
Steve Jobs, did not invent the cell phone, in coming up with the iPhone. He took something that had been there, for nearly 20 years, and completely re-imagined it, to come up with the iPhone. In Fact, Steve Jobs was the “master” Fast Follower. He did not invent anything new. He innovated around ideas that had been there all along. The same could be said, about much of what Bill Gates did. A Fast Follower knows that if you simply copy something, you have not understood it. When a Fast Follower gets hold of something, they “re-imagine” it into something new. Understanding the concept of being a Fast Follower”, opens up an incredible world for you and your business.

One of my favourite entrepreneurs of all time was a man named Sam Walton, the founder of Walmart, the American retail giant. It’s almost hard to imagine that just over 50 years ago, he started a company which has annual sales of just less than $500bn, and employs over 2m. It is the largest company in the world. When he died in 1992 his wealth was divided between his wife and children, most of whom are still alive. The combined wealth that he left his heirs is currently at $175bn. If Sam were still alive, he would be worth twice more than Bill Gates.

Now, why am I talking about Sam Walton?
He was a “FAST follower”. I remember reading his autobiography, called “Made In America”, when it first came out. This guy began his business as what we call in Africa, “a flea market trader”. No hi-tech, here, just a savvy guy who knew how to buy and sell cheap clothes, and other household utensils. I read his little book over and over again. Not because I wanted to buy and sell clothes, but because I needed to understand how this guy built such a large business. It was amazing!

The most successful Fast Followers, are those who already have a grounding, in a particular field, and stay in it. They don’t jump about from business to business. They make themselves master of one game. They watch everything that goes on in that game, always trying to anticipate the next thing… But they don’t get into things they don’t know.

You must be in the race, before you can chase. A Fast Follower knows they are already in the game. Steve Jobs did not look for opportunities running a PIZZA company or try to develop Real Estate. Bill Gates, was a Fast Follower, in areas around computer software. This is how he made his money. He stayed focused in his chosen field: be focused.

Success requires you to be both “a FAST leader”, as well as a “FAST follower”. This is because sometimes you get the chance to be the one who pioneers something new, but more often than not you must also be ready to be a “fast follower”, if the situation calls for it.