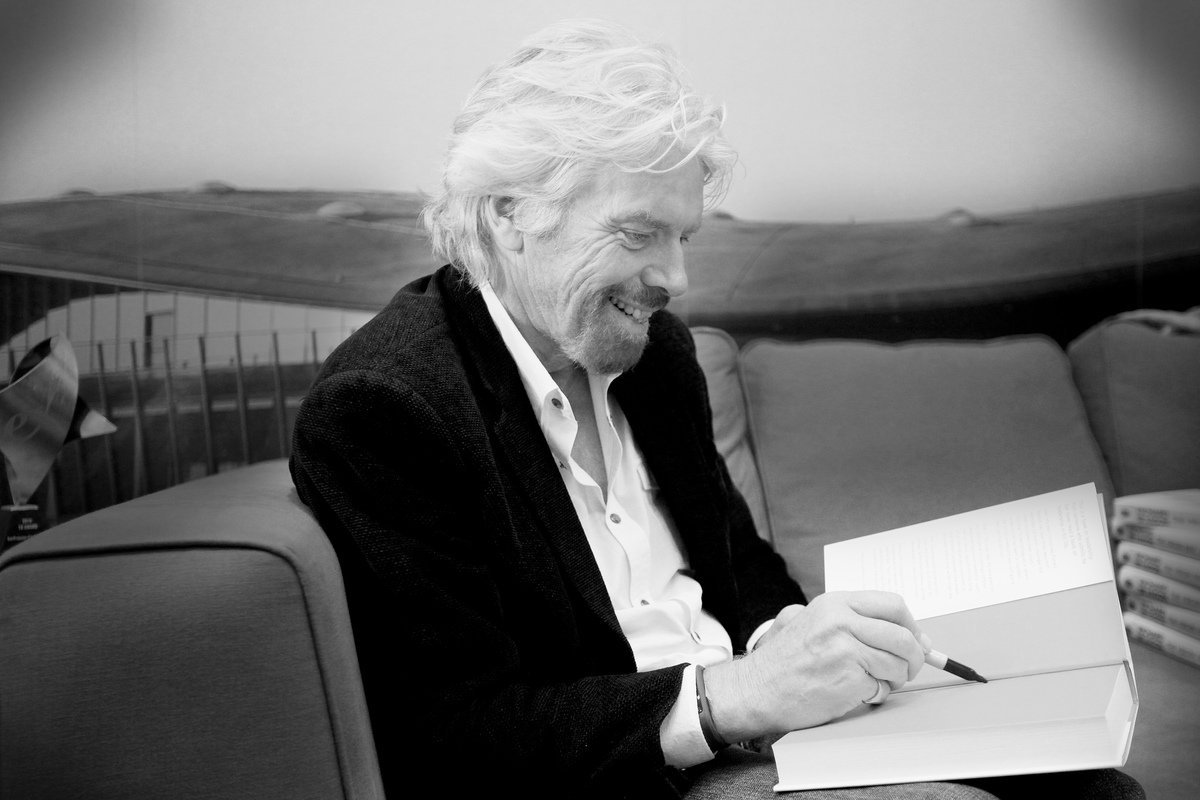 How often were you replied as a kid who had lofty aspirations grandiose projection on the future with“well you have to work hard, get good grades, marry then you’ll be happy”?If your answer is “very often”, congratulationsyou have been successfully misled according to Richard Branson. The thing is most people erroneously believe that the best

How often were you replied as a kid who had lofty aspirations grandiose projection on the future with“well you have to work hard, get good grades, marry then you’ll be happy”?If your answer is “very often”, congratulationsyou have been successfully misled according to Richard Branson.

The thing is most people erroneously believe that the best bet to a happy life is to show dedication to work. In a way, this gratifies the soul but ultimately the real trigger to human happiness has been distilled to the essence of humans which is “being”.

Famous British billionaire and entrepreneur, Richard Branson has poignantly and succinctly put the age long misconception that money brings happiness to rest as he explains in his most recent book – Dear Stranger- Letters on the subject of happiness that he is not happy because he is rich, rather he is wealthy because of his cheery state of mind. Ordinarily one would assume a man of his financial and economic position will owe his happiness to wealth he has accrued over the years. He says “most people assume my business and wealth that comes with it have brought me happiness. But they haven’t; in fact it’s the reverse.”

His opinion seems to hinge on the very essence of human which is “being”. Most times we get caught up doing what we think will make us happy and this is where we fail. Being happy isn’t about doing, it’s about “being”. Remember we are human beings, not human doings.

Miserable debutantes, morbid CEOs, despondent tycoons and depressed celebrity who should have been the happiest on earth if money/fame/work were to be the measure of happiness, have all proven to the fact that success doesn’t bring happiness. In a global survey, people were asked to rank their state of well-being/happiness on a scale of 1-7, where 1 means “not satisfied” and 7 means “most satisfied”. The Inuit of Greenland and Masai of Kenya rated themselves a whopping 5.8.

Still thinking money buys happiness? Studies reveal that changes in population’s level of happiness overtime have debunked the ‘money-buys-happiness’ claim. Since WWII, GDP per capita has tripled in the US. However, sense of satisfaction/happiness remains unchanged. Even Japan that witnessed an impressive rise in GDP per capita has been riddled with flat sense of national happiness. This just drives home Richard Branson’s point that success doesn’t guarantee happiness.

For Branson, focusing on the way time he’s spent leads to greater happiness than focusing on money. A picnic with the family in a park, seeing a movie together with loved ones and connecting with friends resonates well with us than countless hours of drudgery chasing money. Waste not that talent by chasing about nominal things, take the focus off ‘doing’ and start ‘being’ every day. 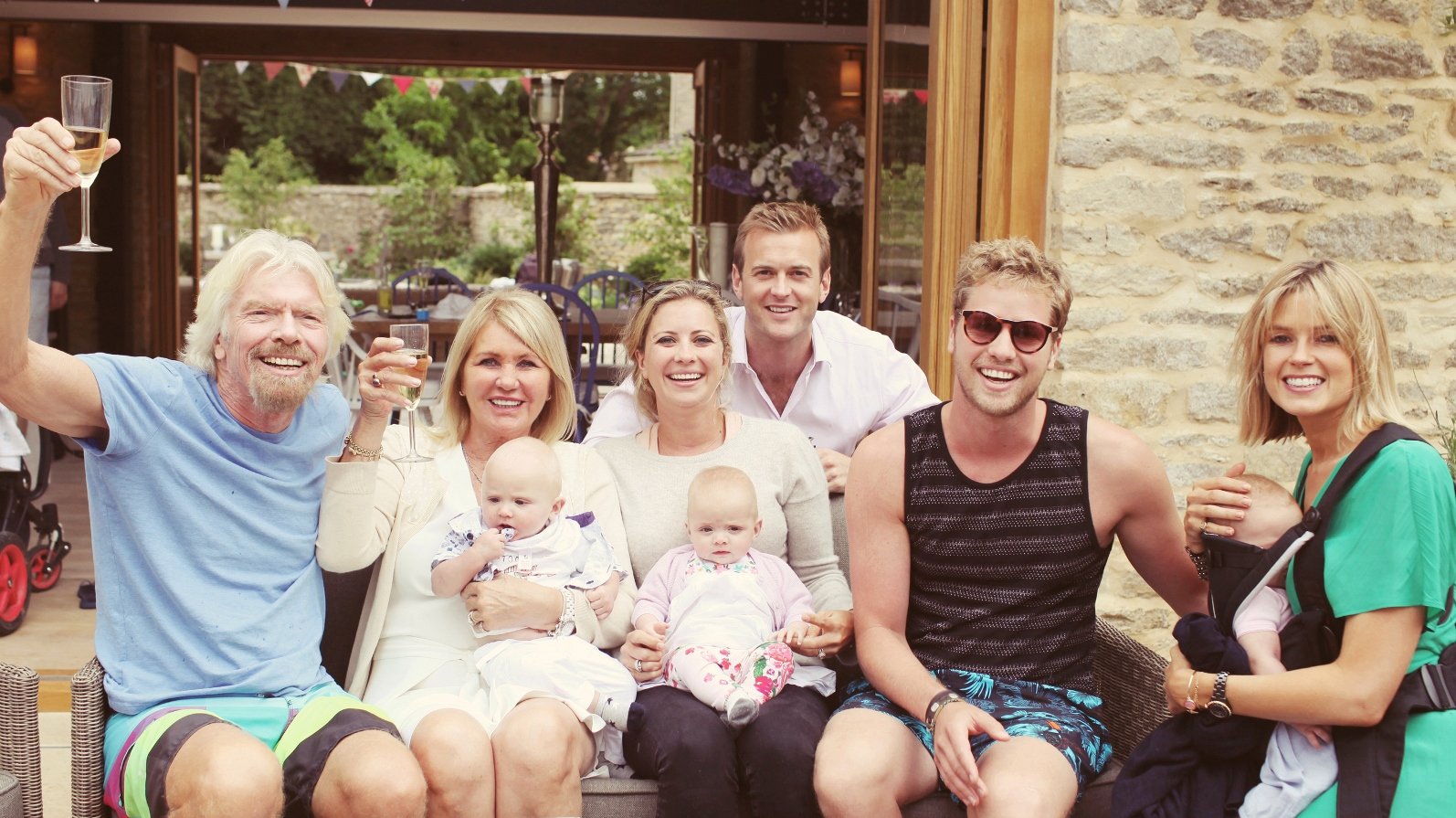 The book by Richard Branson is an anthology of inspirational letters from mental health ambassadors, bloggers, and authors, directed at an imaginary stranger. In it the entrepreneur said the most important moments of his life that filled him with great happiness weren’t when he was discussing businesses, rather they were those times spent “watching the flamingoes fly across Necker Island at dusk or holding his grandchildren’s tiny hands”. Revenue from the sale of book goes to the mental health charity – MIND.

Want to find the key to timeless happiness? Go the Branson way; stop ‘doing’ and ‘just be’. Only then will you have found the key to real happiness.

To you Mr. Entrepreneur, it is high time you shed the belief that success begets happiness; relish in the beauty of the moment. Just be. 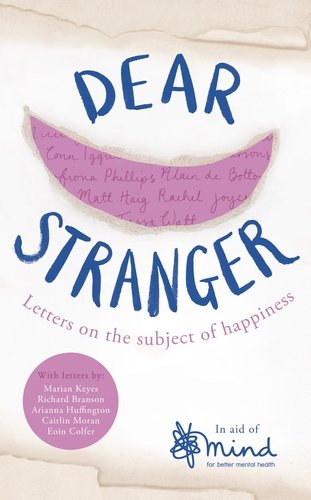