Hotels.ng Founder, Mark Essien, shares what you should know to build and run a successful startup 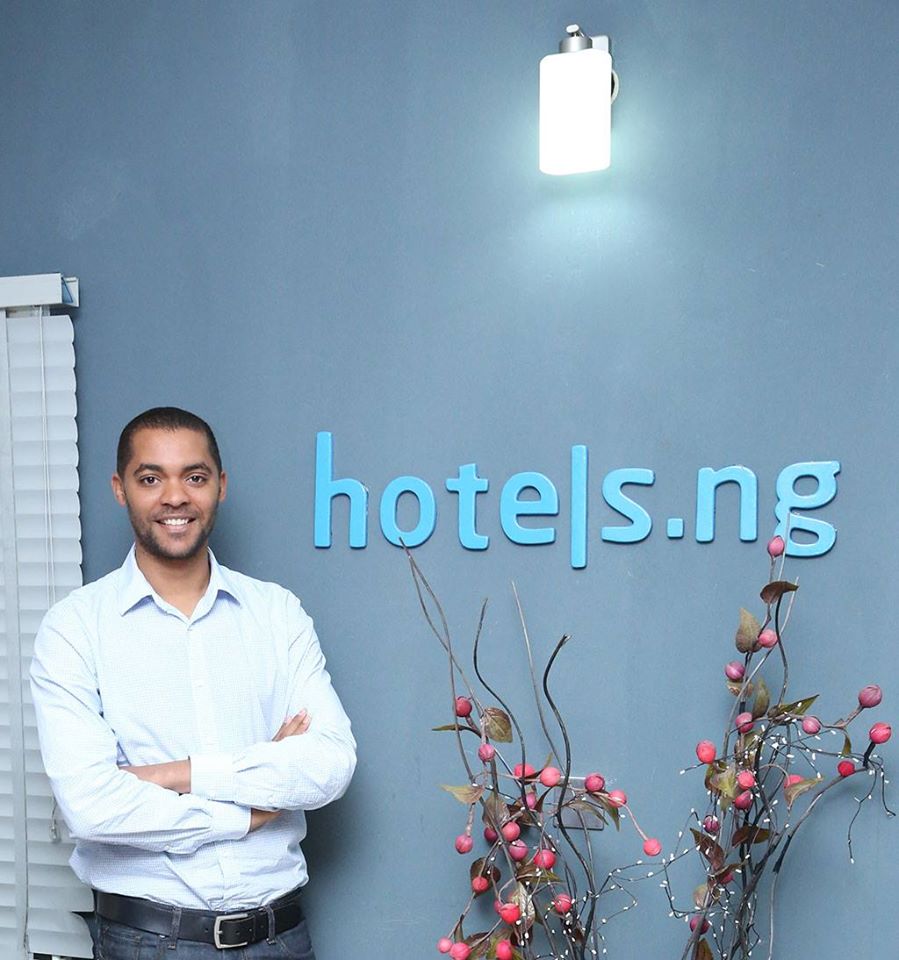 One thing is clear, the Nigerian startup ecosystem (tech and otherwise) is burgeoning exponentially and incubators are having their hands full already. As the number of athletes in the race called entrepreneurship surges, so does the number of deaths. People/Teams crashing out, dropping of the picture for different reasons. Many drop their blame on lack

One thing is clear, the Nigerian startup ecosystem (tech and otherwise) is burgeoning exponentially and incubators are having their hands full already. As the number of athletes in the race called entrepreneurship surges, so does the number of deaths. People/Teams crashing out, dropping of the picture for different reasons. Many drop their blame on lack of funds. That’s what they all say but the truth is, the reasons are far graver than non-availability of funds. Many a startup have secured mouthwatering grants only to spiral down oblivion years after.

Hotels.ng’s Mark Essien bares his thoughts on what really works in building a successful startup that would really last and survive. I couldn’t help but agree with him. His pragmatic ideas are convincing enough.

Here are his views:

WHAT DOES NOT WORK?

First of all – let’s look at what does not work. Giving kids fresh out of African colleges 20k USD to found a ‘startup’ has not worked so far. There are a very few isolated cases it has worked, but often there were other factors at play. To quote P.T Barnum in his Art of Money Making (1880) – “Give a boy twenty thousand dollars and put him in business, and the chances are that he will lose every dollar of it before he is a year older.”

The various competitions, incubators, grants, etc have proven this time and time again – it does not work. It does not even make logical sense: If you give a small amount of money to someone with zero experience, working in a really hard market, and with little interaction with other successful founders, the chances of him creating a big business are just bad.

WHAT DO I THINK WORKS?

The core of my idea on what I think works came from Justin, who runs marketing at Hotels.ng – I paraphrase: People don’t realise how much they need to know to run a startup. Most founders should work for 5 years at a startup before starting one.

To me, that’s the secret – startups will be found by the management level of other startups. Far more successful startups have been created through other startups than through incubators – either by founders funding other startups (like in Hotels.ng case, which was funded by Jason/Bastian from IrokoTV) or by founders leaving startups to create their own (e.g Supermart, ACE, TravelBeta, etc).

For any agency that is on a mission to create startups that actually employ people, I think it is a better idea to invest in improving the management level of existing startups.

E.g let’s say you pick a startup like Hotels.ng, and instead of giving us money or focusing on the founder, you focus on the top 7 management staff. You invest in them, growing their capability and exposure. This grows the company, Hotels.ng as a startup. That means Hotels.ng employs more people, becomes bigger etc (because it now has better people). Those 7 people, after working at Hotels.ng for let’s say 5 years, would move on to new roles. They can either go to another startup, bringing experience and talent, thereby growing it (and making it employ more people), or they can create their own startups.

When they create their own startup, they actually know what they are doing. They have worked in the environment, they know how to manage, they are highly skilled, and they are experienced.

So their startups will be far better, and far more likely to succeed.

The above method is much slower than giving $10k to competition winning startups, but it builds a much stronger fundamental for the startup economy because it creates a big network of highly skilled people.

And to build an entrepreneurship eco-system, that’s what you really need.