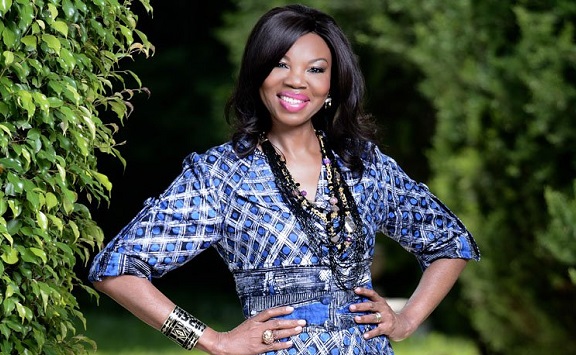 The CEO and Editor-in-Chief of Genevieve Magazine, Nigeria’s pioneer glossy lifestyle publication for women was born exactly 58 years ago on the 25th of March 2015. Betty Irabor has risen to become an inspiration for many in and out of the industry. Married to ace broadcaster, Sonny Irabor, the mother of two started her foray

The CEO and Editor-in-Chief of Genevieve Magazine, Nigeria’s pioneer glossy lifestyle publication for women was born exactly 58 years ago on the 25th of March 2015. Betty Irabor has risen to become an inspiration for many in and out of the industry. Married to ace broadcaster, Sonny Irabor, the mother of two started her foray into publishing 12 years ago with a simple vision that has since grown. Over the years, the magazine’s cover has been graced by leading women of style and inspiration; high achievers like Agbani Darego, Onyeka Onwenu, Abike Dabiri, Tara Fela-Durotoye, the Edewor twins, and namesake Genevieve Nnaji.

Ms. Irabor’s Genevieve, which has been described as a Nigerian ‘Essence’, ‘Vogue’ and ‘Marie Claire’ rolled into one marked its 12th year of publication in February, not a mean feat in a male-dominated industry that sees many publications fizzle out in their first few years. Likewise, her largely successful Genevieve Pinkball foundation, an organization which helps create awareness about breast cancer has received support from Access Bank, Procter and Gamble, Estee Lauder, Moet and Chandon, House of Tara, Afromedia, and a host of top celebrity patrons.

Starting her magazine at the age of 45, Betty braved all odds to transform her dream into the success story that we know today. She has attributed her success in entrepreneurship to an inner strength, strong will, and sense of purpose, maintaining that entrepreneurs must possess the quality of stubbornness in order to keep going WHEN the storms arrive. 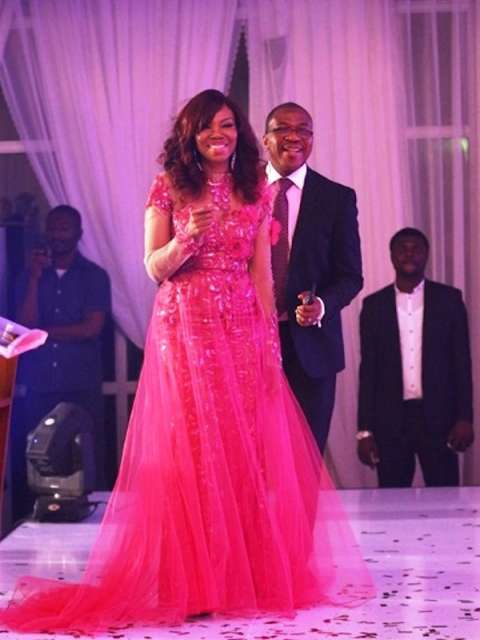 Talking about experience and training for an entrepreneurial adventure, Irabor had worked as a journalist at Concord Newspapers and held freelancing jobs at the Vanguard, The Guardian, Thisday and some magazines abroad before venturing out with her own publication idea for a glossy lifestyle magazine for women home and abroad. Genevieve magazine has today, paved the way for many more lifestyle magazines in Nigeria, staying in the lead through sheer dedication, choice content, and of course, gorgeous covers.

Ms. Irabor earlier revealed in an interview with CNBC Africa how she learned at the initial stages of Genevieve Magazine, to correctly balance her passion with a business sense – identifying what sells and what does not? She recalled that after the first issue of Genevieve magazine was printed, she actually considered turning the whole lot into a bonfire. It was her first attempt at publishing and it was pretty obvious, even to her then. Through sheer determination, she conquered her fears, received the feedback from critics in good faith, and forged on.

For her, being raised by a single mom meant that she learned early to be independent and to do a little more than others, an attribute that has helped her in business. There are a lot of lessons to be gleaned from this trail-blazing woman and here are a few of them: