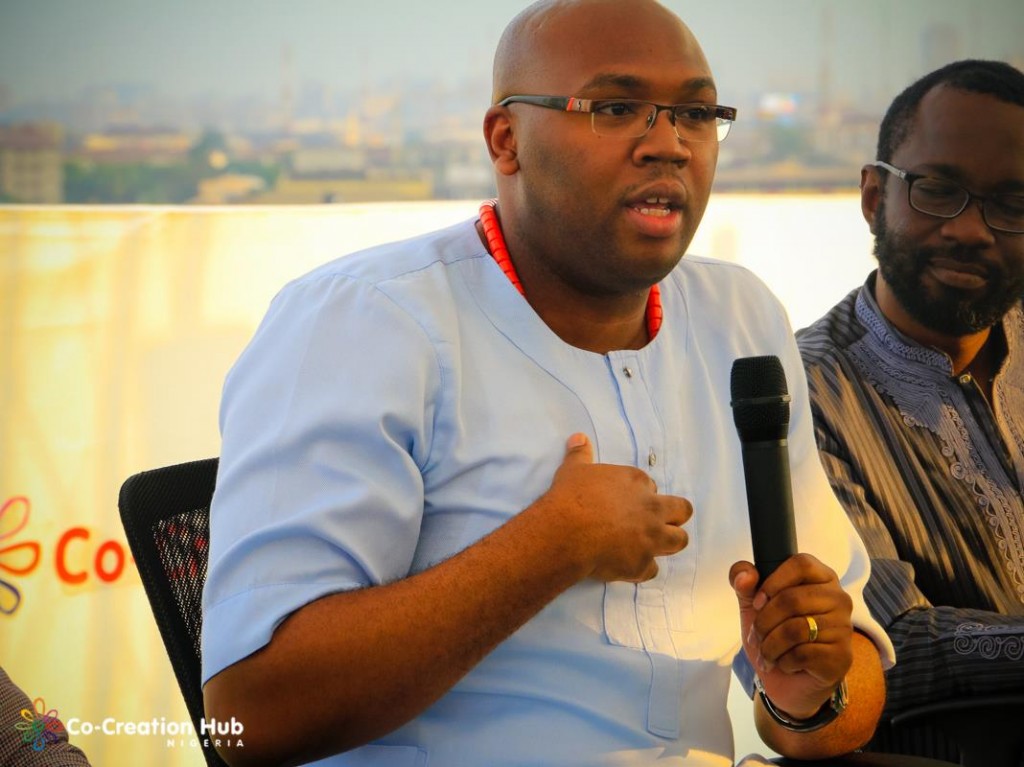 Jason Njoku, co-founder of irokoTV is six years old as a business owner in Nigeria. He returned to Nigeria in 2010 to start irokoTV after years in the United Kingdom. He shared some of his experience so far on the business front in Nigeria. Before that, however, he did share something about himself that many

Jason Njoku, co-founder of irokoTV is six years old as a business owner in Nigeria. He returned to Nigeria in 2010 to start irokoTV after years in the United Kingdom. He shared some of his experience so far on the business front in Nigeria.

Before that, however, he did share something about himself that many would never have attributed to him given his entrepreneurial disposition. In the unwritten rules of entrepreneurship, an entrepreneur usually is naturally optimistic; one who sees opportunities/positives in situations. Jason Njoku is different. “I am pessimistic in nature and see the negative/downside in most things. It is just my delusions of grandeur that propel me to do risky adventure capitalism,” he revealed.

Down on the business front

If there is anything, Jason, in his six years of doing business in Lagos, Nigeria, claimed to have learnt, it is that skepticism and street-smartness are an integral part of keeping your business. While one might usually want to attribute this to trust and decency in other climes, in Lagos, Jason observes that the rules are different. “If you are overly trusting and decent and see the best in people in Lagos, you’re finished”, he said.

He isn’t wrong. For someone who has been played to the tune of $30,000, one wouldn’t be surprised he came to that conclusion. It all started in 2012:

In August 2012, one of the top Alaba producers pitched us two stories with a glorious script. Glorious cast. Top director. We were excited. Handed over $60k. The first movie came out amazingly. Folks loved it. The second movie became delayed. For weeks, then months. Finally, after he stopped answering my people’s calls I tracked him down via his in-laws (who were also producers). What was the issue? After a few weeks of the delays, he couldn’t just leave the money in his bank. He thought he could do a quick trade, import something things from China. Make a profit, shoot the movie. except for some reason my $30k was ‘on the high seas’. That was August 2012. To-date? Nothing.

Sadly even, staff of irokTv have fueled this ember of distrust as some have been caught trying to rip the company off:

I still see / review / approve any transaction over $100 at Iroko. As when we didn’t, any person involved in procurement, essentially, when double checked, was discovered to have inflated prices and topped up his or her salary. 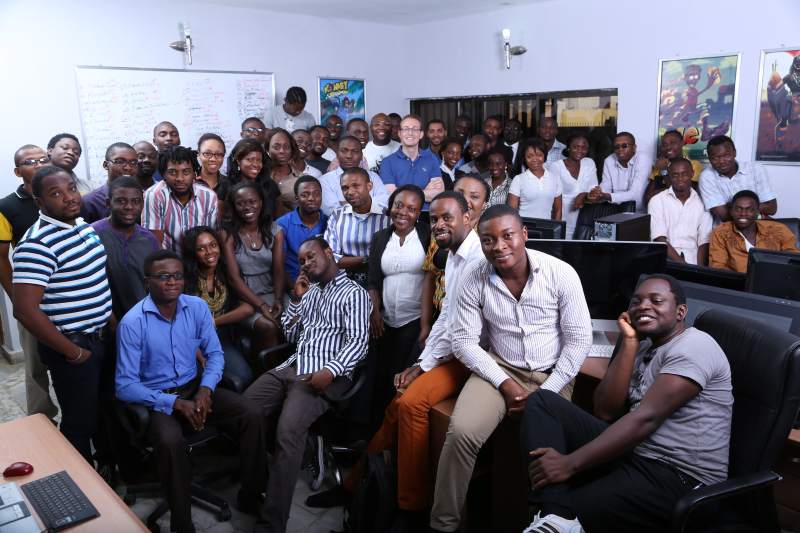 Apparently, to his wife, Mary Njoku, the reason many well-backed internet companies fail in Nigeria can be attributed to this act of fraud and ruinous financial mindset by team members.

“If you allow the staff to believe it’s okay to lose money, if you legitimise the burn money / growth at all costs VC-backed style of company building which kinda works in the West, then Nigerians will ensure you lose the company. Not a little bit. The whole damn thing”, she said.

While skepticism has ensured Jason cut his losses, it is safe to suggest that what has really kept the content-sharing company is Jason’s street-smartness. He cited an incident in 2013 (a crucial time for IrokoTv) where his shrewd business judgement not only kept them in business but also gave irokoTv a N100m/year revenue.

In 2013, in the midst of the Nollywood content wars (where content prices went from $2.5k to $25k in 9 months and Alaba dead stopped selling content to irokotv), we started financing movies from script. The logic was that once they went to the open market, it was a question of cash at hand and balance sheets. At that time, little Iroko’s war chest was very, very limited. So we moved up the value chain.

One of the top producers in Nigeria told me he needed at least $50k per movie. At the time this was x2 an already very inflated and unsustainable market price. I smiled and left it as is. Couldn’t afford it so onto the next one. Six months later, he came to the office to speak. He was wondering why so many of his peers were being commissioned. When I told him he demanded for $50k / movie he was shocked. He actually asked me ‘I told you that? Wow’. That I shouldn’t have taken that price too seriously. He was now ready to work. We probably co-produce in excess of N100m/year with him today.

His understanding and judgement of the market which helped him know when to ‘abandon’ a deadweight ( in this case Alaba and expensive producers), proved very crucial.  He won in the end.

However, he believed he mightn’t have survived all this onslaught if his wife, Mary Njoku, hadn’t been there to harden his core.

“So it is what is it. When I landed I was a suspicious hippy. In the early years, my Mrs Njoku protected me, screamed on my behalf. Taught me how to not be a Mugu. How to reset the way I saw the world. Hardened my core.”

With Jason’s experience, it’s safe to say while a business owner might need trust to build a management team, when it comes to crucial decision-making that involve finance, a balanced dose of  street-smartness and skepticism wouldn’t be wrong.