These women built business empires whilst being Mothers. You could learn a thing or two 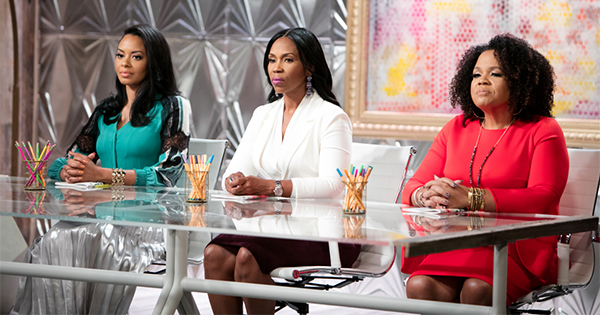 One cannot over-emphasize that entrepreneurship is not child’s play, however, despite this reality, quite a number of women on the African soil is making it look like a piece of cake, considering how they have been able to build successful brands despite the demands and challenges of running a home. In celebrating Mothers Day, we

One cannot over-emphasize that entrepreneurship is not child’s play, however, despite this reality, quite a number of women on the African soil is making it look like a piece of cake, considering how they have been able to build successful brands despite the demands and challenges of running a home. In celebrating Mothers Day, we have examined business lessons from some of these African women entrepreneurs who have been able to balance being mothers with running successful business empires.

NB: The list here is in no specific order. 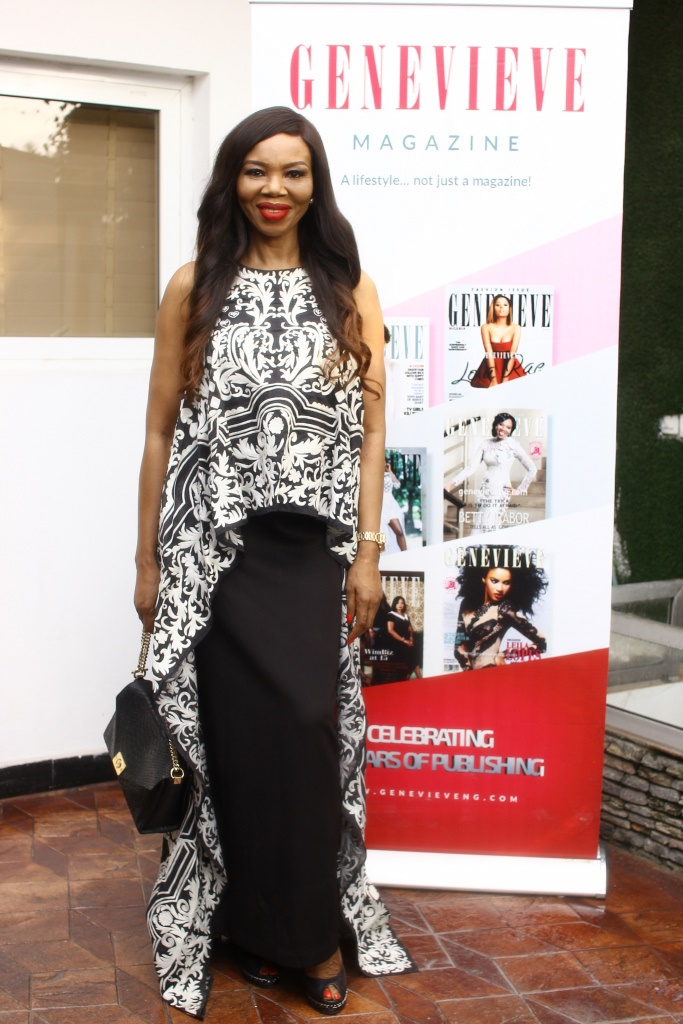 Aunty Betty as she is fondly called by her admirers is the CEO and Editor-in-Chief of Genevieve Magazine, the first Nigerian pioneer glossy lifestyle publication for women, which she started over a decade ago against all odds. The mother of two, who recently became a sexagenarian is married to ace broadcaster, Soni Irabor. From floating a successful business with little experience in a space where none had ventured in, to surviving a 3 million Naira fraud, Betty Irabor typifies her very own axiom; “the trick is doing it afraid.”

Here are some of her lessons for entrepreneurs:

No time is ever too late

“Whenever you wake up, that is when your morning starts. I started my business at the age of 45, eyebrows were raised, but did I care? No.”

Start as soon the idea comes or it might fizzle out

“Genevieve idea popped while leafing through a lifestyle magazine published in Singapore. I immediately created a dummy of Genevieve and started getting feedback from friends.” 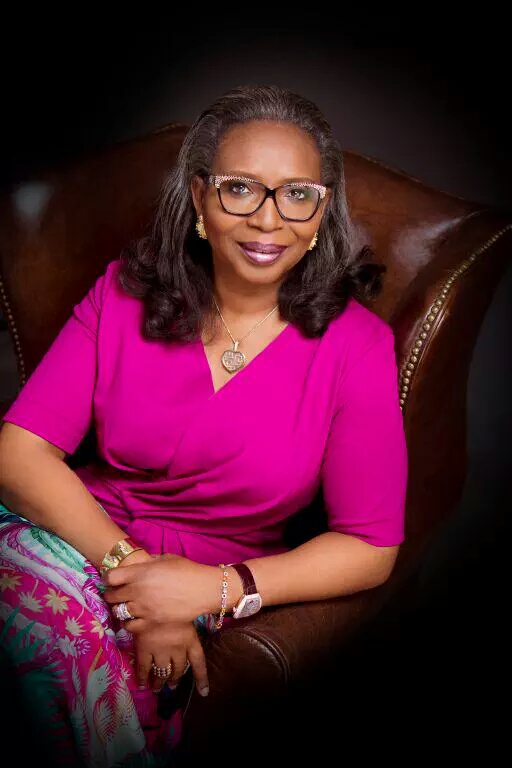 Ibukun Awosika is a trailblazer in the Nigerian entrepreneurial scene, and she bears many awards to this. The mother of three children is the founder and Chief Executive Officer of The Chair Centre; an organization she founded at the age of 25 just after three months of work as a showroom manager for a furniture company. She also founded Sokoa Chair Centre Limited and TCC Security Systems, which are all manufacturers, and marketers of office furniture, office seating, and Banking Security Systems in Nigeria and the West African market. She currently serves the chairman of First Bank Nigeria Plc.

An entrepreneurship czarina, Ibukun Awosika shares insights into how she grew her business in these memorable quotes:

A Perceptive mind is all you need to start a business, factory and cash are secondary.

“I had never thought I could go into furniture business. Not for a second did I think of doing that. However, from the onset, I made up my mind that any customer who is interested in my product should pay 70 per cent upfront. The customers provided the capital. Did I have a factory and workers? No I never did. I could only afford to hire carpenters. They operated from their workshop.”

No customer is too ‘small’ to give your optimal attention

“When you deal with one customer, do the right thing. You don’t know the “small” customer who buys a small thing today. The man you deal with today may turn up later in future based on your service; he could come to order 5,000 or 10,000 units of what he bought from you.”

Be resolute with your decisions

“Sometimes you have to take a hard decision and when you take such decision, you have to stand by it. It’s not everybody who sees what you are seeing. When I said I was not doing any house furniture again, people thought I was crazy. In Nigeria, everybody does everything. They think you increase your chances of making more money than limiting yourself to office furniture. Nevertheless, I stood my ground.” 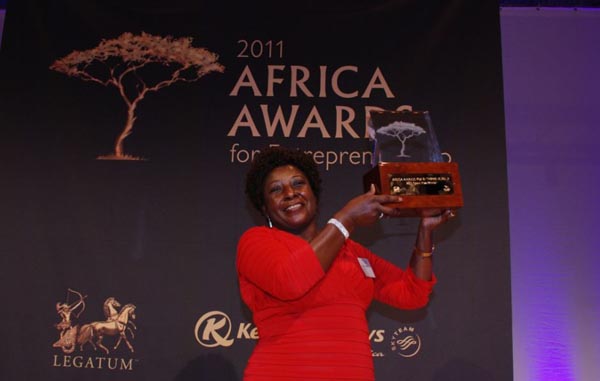 Divine Ndhukula is a woman often called the Zimbabwe’s Queen of Security due to the success of her company, Securico, in a male-dominated entrepreneurship space. Divine Ndhlukula started her company in the 1990s in her cottage with just four employees and meager capital. Being a woman, exacerbated by her zero experience in security proved a big challenge to her, but she was undeterred.

“Obviously, as a woman, people would not believe that I could run a security company – particularly with no security background,” she revealed.

Being enterprising is the key

“During the time that I was working for my employers I was obviously involved in various enterprising initiatives. Typically, I’d buy clothes from factories here in Harare and sell them to my colleagues at work, and also give [them] to my colleagues in other places, to sell on my behalf on commission.”

“I think, the biggest folly of people who aspire to be in business is that they think that you have to have lots and lots and lots of money to be able to start a business. No, it’s not that. It’s really the passion.”

Investing back in the business

“I always say there is no easy road to anywhere worth going. One’s got to apply themselves. One’s got to put in that extra effort. One’s got to have the discipline to be able to say: Look, I’ve made a bit of money, invest back the money into the business so that it grows,”