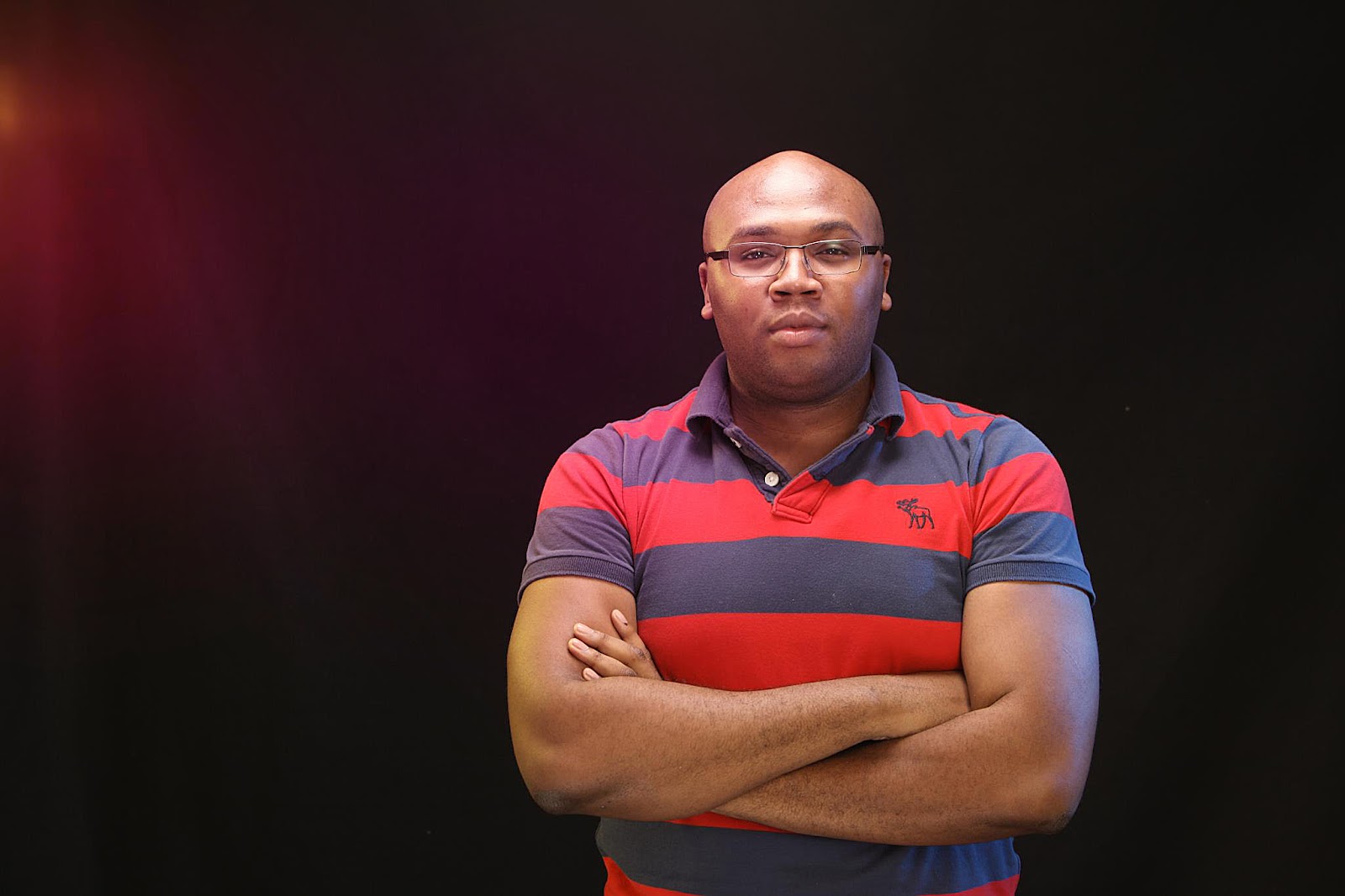 ENTERPRISE54 – Back in 2010, iROKO pioneered the Multi Channel Networks in Africa. In its lifetime we have generated 1,006,935,177 video views and 3,247,975,023 estimated minutes watched. Thats 1 billion video views. Just on YouTube. For me, that is straight up amazing. Even though we migrated to our own operated platform, iROKOtv, in Dec 2011,

Even though we migrated to our own operated platform, iROKOtv, in Dec 2011, we still have been massively present on YouTube. Across almost 200 channels we still generate 22-25m video views per month. This comfortably makes us one of the largest (if not the #1) local content partner in Africa for YouTube. In 2011 we essentially had 100% of the market. Since then things have changed. The entire Nigerian entertainment has come online via YouTube as a platform and tens of competitors have sprung up. But they are all still small compared to us.

Even though we basically abandoned the platform between 2012-2014 we had still done enough early work around SEO and tagging which enabled us to largely remain #1 with a sizeable head start. The more video views you generate, the more you are positioned by the YouTube algorithms to continue being watched and generating video views. iROKO MCN has generated millions of dollars in revenue. We would have been better off in cash terms today if we hadn’t raised venture capital and had just continued as was. But we rolled the equity dice. Focused on the long term. Getting to a few million was never the plan. Gunning for the $100m was the dream. Either way, we’re good. Happy to be in the game.

Anyway, sometimes in Internet-land, things being the first and furious (in execution) can largely certify your success making it difficult to compete.

The thing I am most proud about is our impact on structuring and enforcing the windowing of Nollywood online. As new Nollywood emerged from the Alaba-fuelled madness of Old Nollywood, we are happy to be pioneers with our subscription service in ensuring the best quality content has added the additional value it deserved. Beyond any doubt, we have demonstrated that people were willing to pay for great quality. We now have tens of thousands of subscribers who trust us with their hard earned money for access to arguably the best curated selection of Nollywood titles ever assembled. But we still have a long way to go. Alaba still has the ability to cause all kinds of harm to the fledgling window system and Nollywood at large. 30 Days in Atlanta is a perfect example. The pinnacle of success in terms of box office in Nigeria with, I believe, over N200m generated in its relatively short cinema run. The Alaba pirates struck. Reeking havoc on carefully planned release windows and removing tens of millions of Naira from the hands of the content owners. Revenue which would have been reinvested to raise the New Nollywood bar and the industry at large. 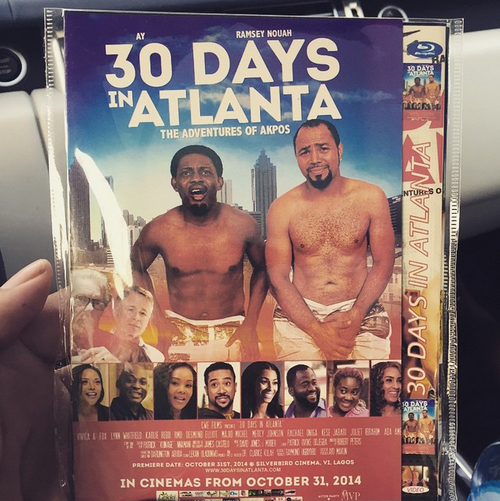 But the Alaba way will fade. The digital migration has begun. They have chosen to not live in the new world so will be forced to die in their old one. It will take time. But whereas iROKO was raised on Alaba Nollywood, my fate has been divorced from them. Our exposure is minimal and we typically deal with more sophisticated and forward thinking production houses. They have chosen to destroy all the value online with their YouTube strategy of taking their entire libraries and making it available for free. In an effort to cripple iROKO, they have inadvertently set themselves up for future pain. You cannot reserve the perception of value after making it available for free for so many years. You devalue the content. That’s fine for them I guess. But for New Nollywood the game keeps moving. The craft improves. International content markets are masters at this. We at iROKO fundamentally believe in this. iROKO is  premiering Thy Will be Done at the Iconic BFI IMAX in Waterloo, London on 26th February. 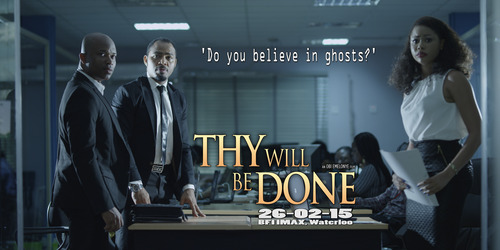 This is the first for a Nollywood title. The future is about those who are bold enough to embrace it. iROKO has pioneered 1 billion views later. 2015 will see us accelerate.