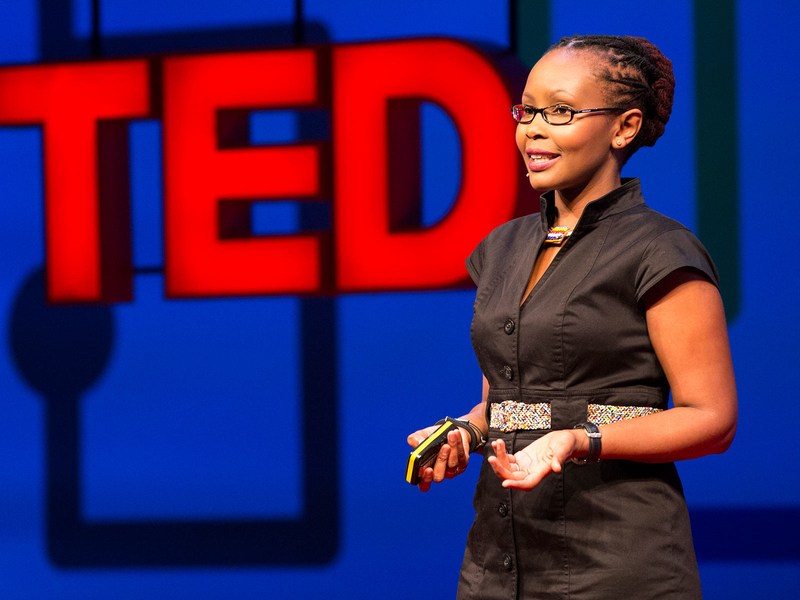 In 2014, one of the most prestigious global magazines, Fortune, named a young Kenyan woman Juliana Rotich, as one the “50 Greatest Leaders in the World”. This was an amazing accolade for anyone, particularly someone who was still only 37 years old. It was also a major paradigm shift: -Juliana is not from the West

In 2014, one of the most prestigious global magazines, Fortune, named a young Kenyan woman Juliana Rotich, as one the “50 Greatest Leaders in the World”. This was an amazing accolade for anyone, particularly someone who was still only 37 years old. It was also a major paradigm shift:
-Juliana is not from the West or China.
-Juliana is not a politician or the daughter of anyone famous and powerful.
-Juliana is a woman from Africa!

Who is Juliana? Where did she come from?
When Kenya’s 2007 elections exploded into violence, many people were killed. This once peaceful country seemed to be spiralling into chaos. It seemed to many that this was a problem that could only be solved by the African Union, the UN, and the global powers. Somewhere in Kenya ordinary people also wanted to help. This included a small group of young Kenyans, some of them not even 30 years old… No problem is ever too big that an ordinary person cannot try to help. You can always do something, if you “really, really” want to help!

Juliana and her friends used their skills in Social Media platforms to create something called Ushahidi which means “Witness” Or “Testimony” in Swahili. They created a brand new way of mobilizing social activism using an app that could map both incidents of violence and peace efforts. How did it work? Ordinary citizens send info using the web or their mobile phones. It was the Kenyan people working together to end the violence. What they did then has now become known as crowdsourcing and crowdfunding – citizens in creating and funding their own solutions!

No one is saying they alone ended the violence in Kenya, but they made a huge and profound contribution. The open-source platform they created has been adopted all over the world, in places as far a field as Mexico, Haiti, India, and Gaza. Ushahidi has been recognized by leading experts as a totally ingenious invention of the social media era… and it came out of Africa!

Juliana is not just a queen of social entrepreneurship, but she also has a head for business and her business ventures include iHub and the BRCK. She is also a TED Senior Fellow and serves as the Chair of World Economic Forum Global Agenda Council on Data Driven Development. She was also named Social Entrepreneur of the Year in 2011 by The World Economic Forum.

The influence of Juliana is NOW totally global. As they write on their website, “Ushahidi is not just about building software, it’s about solving problems.”

Remember my favourite quote, from TL Osborne:
“If you really want to be a success, identify a human need and reach out to meet that need”.

There is so much written about Juliana in some of the leading Magazines of the world. You should take time to Google her. This is what Africa’s future looks like. Let her inspire you today!

This piece was written by Econet CEO Strive Masiyiwa