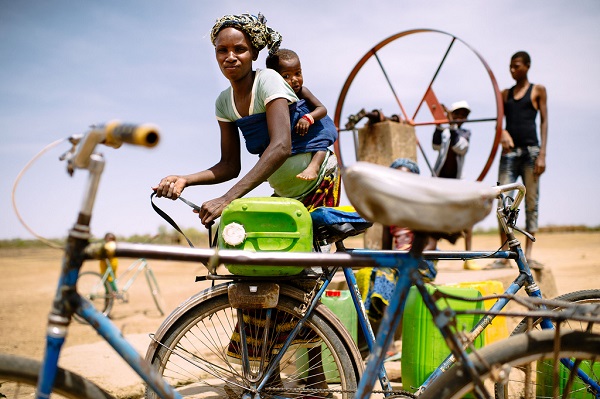 Prophecies are intriguing. Every last day of the year, Christians in Nigeria gather in churches and listen to clergymen announce what the new year holds for their congregation, the country and sometimes, even the entire world. I don’t have that kind of superpower. If I did, I’d be breaking every big news stories and scooping

Every last day of the year, Christians in Nigeria gather in churches and listen to clergymen announce what the new year holds for their congregation, the country and sometimes, even the entire world.

I don’t have that kind of superpower. If I did, I’d be breaking every big news stories and scooping every other tech column out there. But thankfully, I can use a scientific process called induction and inference, to give fairly accurate predictions of what to expect in 2016.

Let’s dig in shall we? 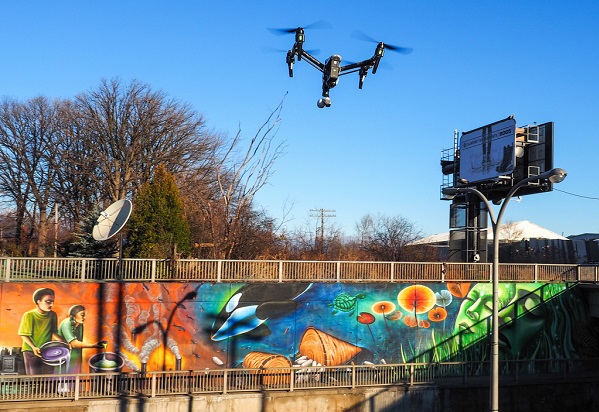 Last year, drones were all the rage. Africa also had a bit of a good drone year, as we had the first drone ecommerce delivery in Nigeria (even though it was just a publicity stunt).

The elephant in the room, which nobody seems to be talking about though is the fact that regulation is still playing catch up. Scratch that, regulation is almost non existent. And since this is Africa, where something usually has to go wrong before regulation is put in place, I’m predicting that this is the year drone use is to going to cause some sort of panic in a really crowded metropolis, and raise enough red flags. Sadly, that could go either way – leading to establishment of proper laws and regulation or an outright ban. Yikes!

Cybersecurity – Hackers will get even bolder 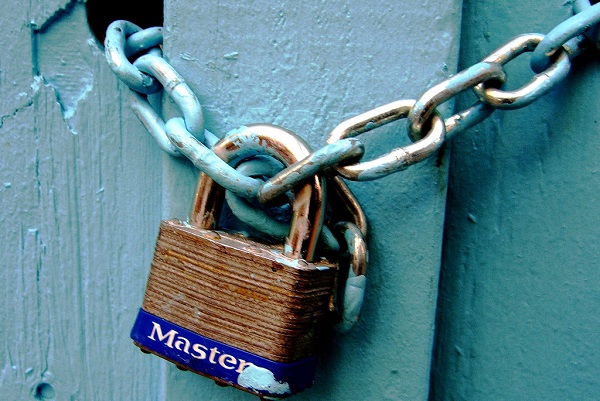 In 2014, Sony was gutted by hackers and sensitive emails were released to the public which caused a bit of raucous in Hollywood. The year after, 2015, we had security firms, dating sites and a crowdfunding platform hit with similar attacks. Not only was sensitive information accessed but the victims had significant amount of their private data released on the interwebs.

This year, expect even bigger and more daring attacks by hacking groups. This time, some of the victims will be from Africa. With the way the media has been hyping the African landscape as the Eldorado of economic resurgence, it’s only a matter of time before the hackers set their gaze (and keyboards) on the continent. So brace yourself (and your data).

The MTN – NCC saga moves into the courtroom

What began like an extreme episode of Suits or Boston Legal, has now turned into a John Grisham novel.

Last year, we saw the Nigerian Communication Commision slap MTN with a humongous fine (NGN780 billion). After some back and forth, it seemed like the matter would be resolved in good spirits (with the Nigerian and South African presidents getting involved), but talks fell apart and MTN retorted with a countersuit of theirs.

As the matter is now a court matter, this year, the media is going to continue milking the story for all its worth. 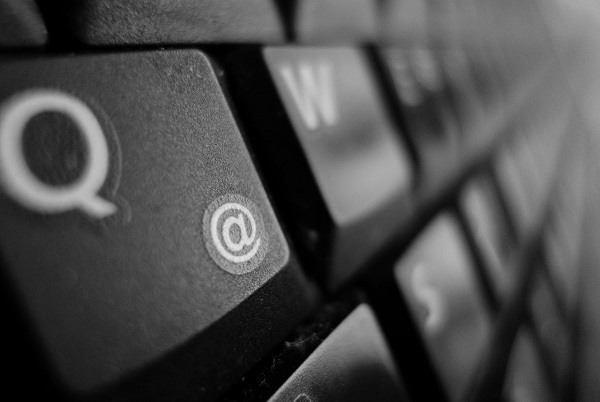 Project Isizwe, Free Basics and Internet.org initiatives will finally experience some major payoff this year, as internet penetration in Africa will increase significantly across South Africa and Sub Saharan Africa.

Some new players may even jump into the fray to bring affordable or free internet to underserved regions on the continent. 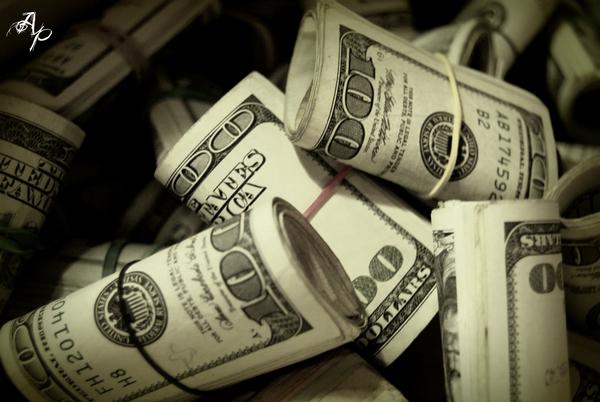 Macroeconomic factors are going to hit the African economy quite hard this year. Oil prices are sinking, remember? What this is going to spawn, hopefully, is greater collaboration and information sharing across the many angel networks in Africa. And although, startups will still raise money, we definitely will not be seeing as many huge figures as we did last year.

Addressing and Logistics: Is this the year of the ecommerce breakthrough? 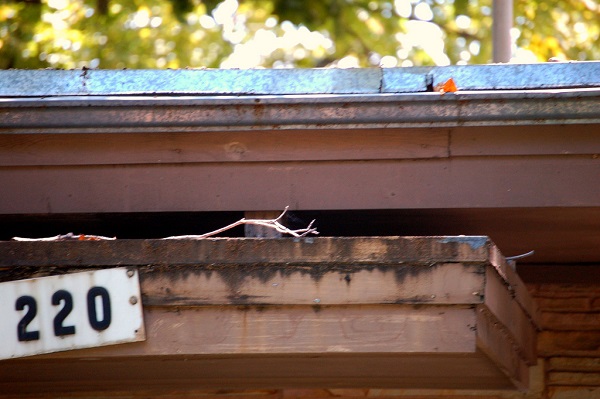 Look, I’ll never get tired of hoping that the ecommerce guys are going to figure things out. This year, with startups creating innovative solutions to poor addressing systems on the continent, and more logistics and fulfilment players entering into the ecosystem, ecommerce players have even more tools to bring their A-game and develop into the Alibaba/Amazon of Africa.

I just hope this is not the year Amazon decides to enter the African market, for real. Otherwise, it’s game over.

Data will get cheaper (except in Nigeria) 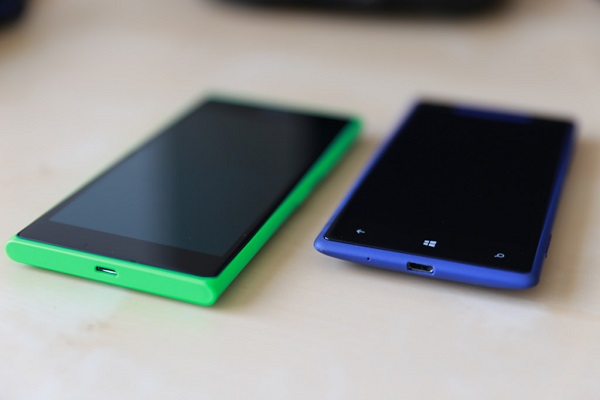 The data price wars already started last year. Safaricom and Airtel led the race in Kenya and Zimbabwe, cutting the cost of their data by more than half all through last year. With Netflix entering into South Africa this year, that trend is going to experience rapid adoption in the Southern region.

Other things that will happen (which you already know)

DEMO Africa 2016 will rock, startups will raise funds, oil prices will continue to barrel down, entrepreneurs will either step up their game or tap out, more Africans will buy smartphones because they will get cheaper, and Enterprise54 will keep you informed about all of it.