IFEOMA ADIBE-CHUKWUKA Ifeoma Adibe’s AYECI Africa is a non-profit organization on a mission to improve the prospects and living conditions of the underserved female population in Africa, through a variety of interventions that expand access to education and employment opportunities. AYECI Africa has worked with various implementing partners and sponsors like Microsoft, Pearson to deliver 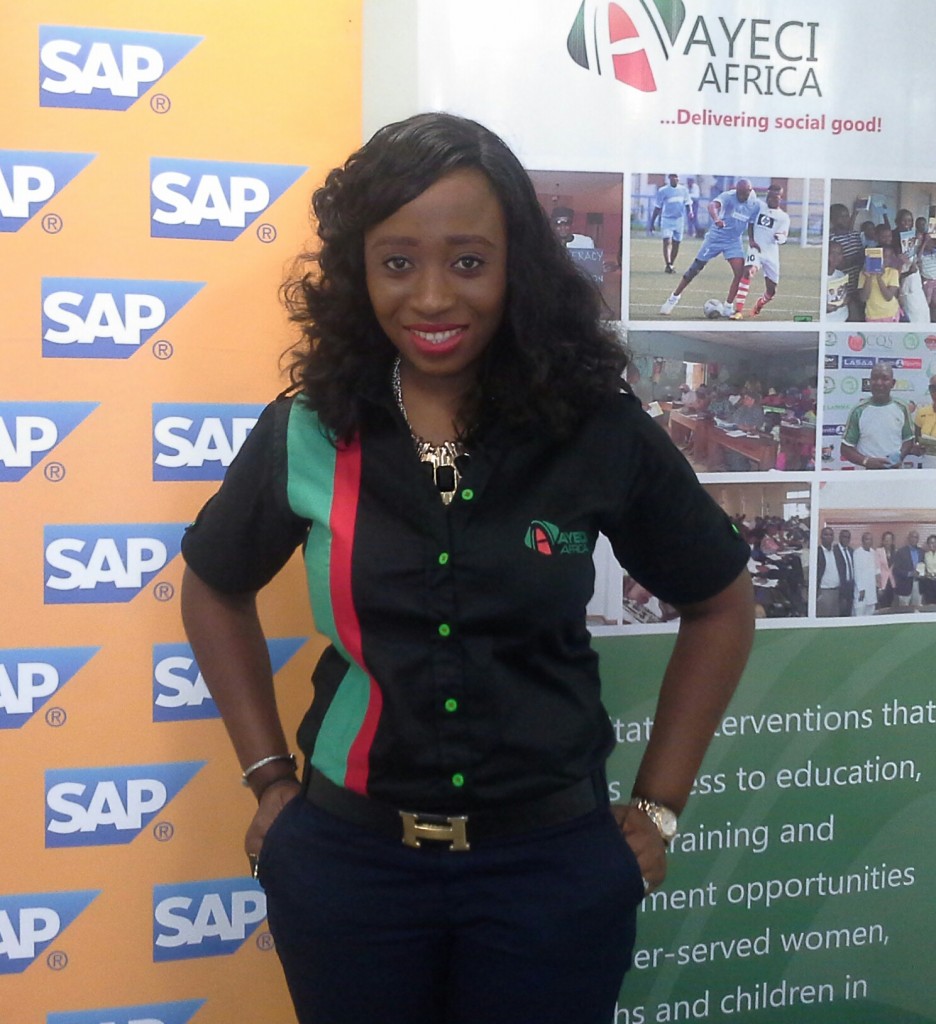 Ifeoma Adibe’s AYECI Africa is a non-profit organization on a mission to improve the prospects and living conditions of the underserved female population in Africa, through a variety of interventions that expand access to education and employment opportunities.

AYECI Africa has worked with various implementing partners and sponsors like Microsoft, Pearson to deliver on initiatives like The Educate-A-Community program, Play for Literacy and #1MillionGiftofLiteracy campaign. 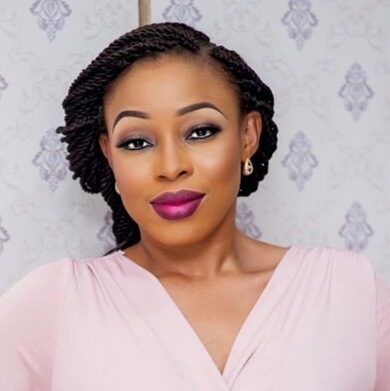 Esther Ijewere Kalejaiye is an woman of many parts. She is an author, advocate, women and girl child’s rights activist, a columnist for The Guardian and the executive director of Rubies Ink initiative.

Rubies Ink which organises the Walk Against Rape (WAR), is an outfit devoted to youth advocacy, public relations and social enterprise solutions  to give voice and support to victims of rape while demanding justice. She was the recipient of the 2016 Christian Woman in Media Award of the Wise Women Awards. 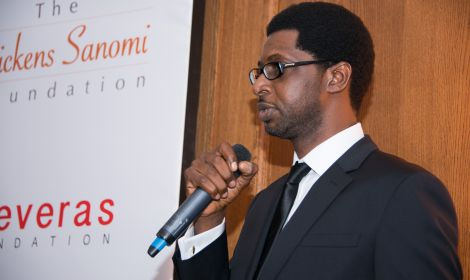 Although born with a silverspoon, Nuhu can feel the pulse of the less priviledged kids and has dedicated his life to ensuring that via his NGO, The Global Initiative for Peace Love and Care (GIPLC) he can provide required support and care for homeless kids and orphans.

According to GIPLC reports, Kwajafa has raised over N100 million Naira for treatment of kids in need of medical attention. It was also reported sometime in 2008, that he sold his only car to raise funds for the treatment of one Ebuka Anene. His work on nutrition, education and healthcare extends beyond Nigeria to war torn regions like Sudan. 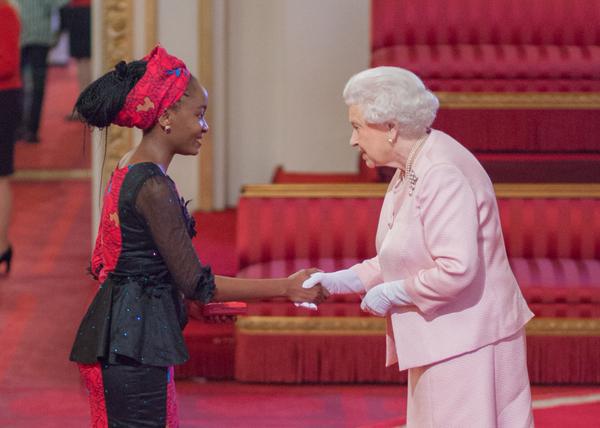 Nkechi Azinge of SCAF being honoured by Queen Elizabeth

Sickle Cell Aid Foundation (SCAF) was set up in 2010 to amplify awareness on Sickle Cell Anaemia and to raise funds for the provision of quality medical care especially for indigent sickle cell patients and their families. Based in Abuja, Azinge who was inspired to start the foundation by a twin sister living with the condition was invited to meet with the Queen of England last year on the strength of her work. SCAF enlisted presidential daughter Zahra Buhari to serve as ambassador. 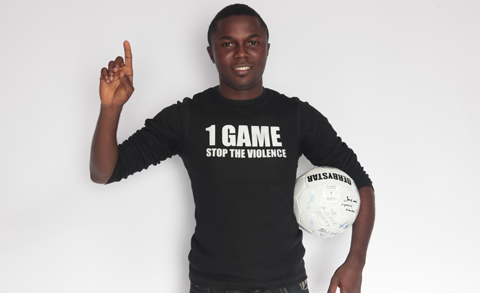 Philip Obaji Jnr is a tv presenter and the convener of the 1 GAME: Football Without Violence Campaign. It is an advocacy and campaigning organization that fights for the right to education for disadvantaged children in Nigeria, especially in northeastern Nigeria, where Boko Haram forbids western education. He was named Young Person of the Year at The Future Awards Africa event in 2015. 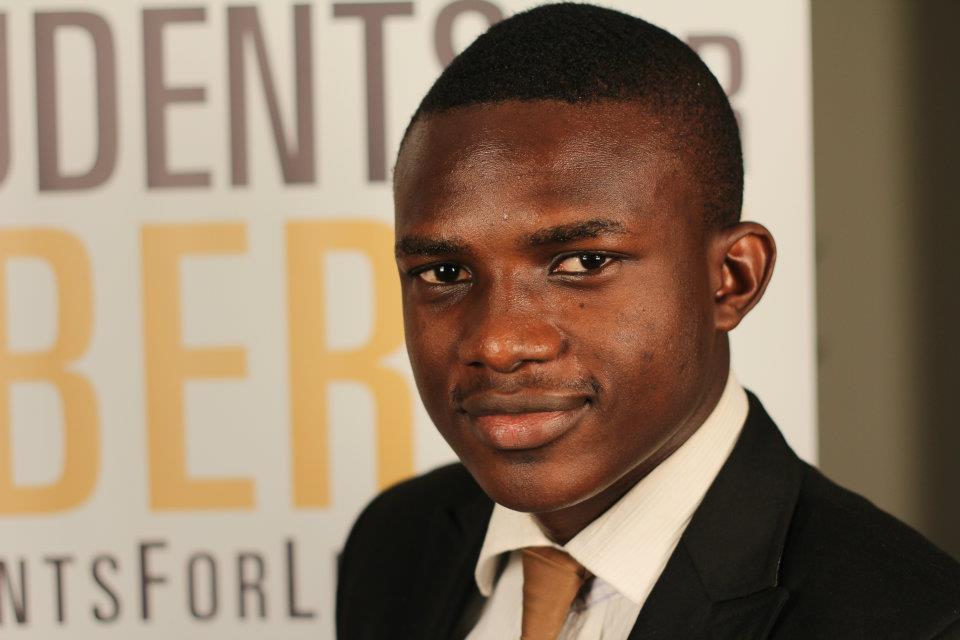 Olumayowa Okediran leads a crop of young people across Africa dedicated to promoting human rights and individual liberties as well as market-based solutions to Africa’s problems.

He founded African Students for Liberty in Nigeria in 2013 and the organization has quickly expanded to 10 African countries, networking and training thousands of young Africans with branches in several Universities across Africa. 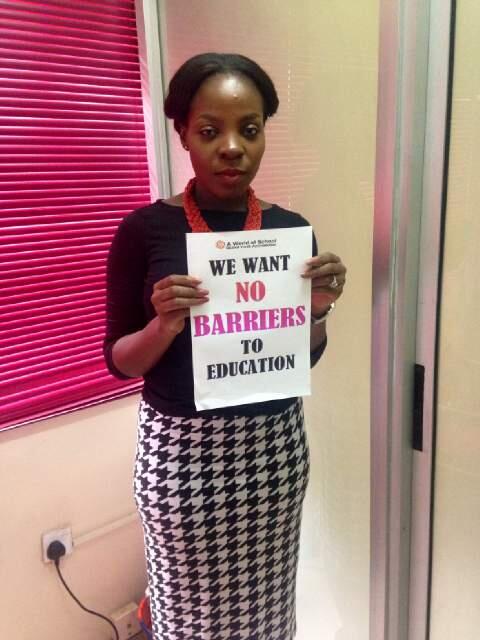 Folawe is the brain behind Teach For Nigeria – a non-profit NGO focused on bridging educational inequity by expanding education opportunities for the less privileged.

Also, Teach For Nigeria walks the talk by running a paid fellowship program where graduates and professionals are placed in underserved schools as full time tutors to improve outcomes in terms of education and opportunities while inspiring behavioural and academic changes. 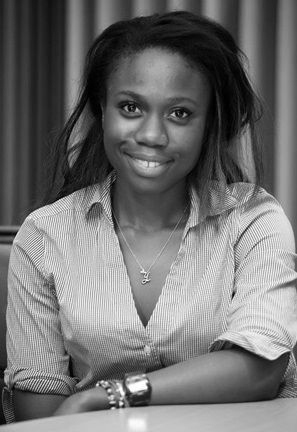 Yasmin Belo-Osagie alongside her Ghanian business partner, Afua Osei, co-founded She Leads Africa in 2014. She Leads Africa was founded to empower the next generation of dynamic female entrepreneurs in several countries by providing funding and mentoring.

Yasmin is a management professional with a focus on developing growth strategies. Also, she leads the enterprise’s events and offline programming team. She was listed by Forbes as one of The 20 Youngest Power Women in Africa 2014 alongside her business partner. 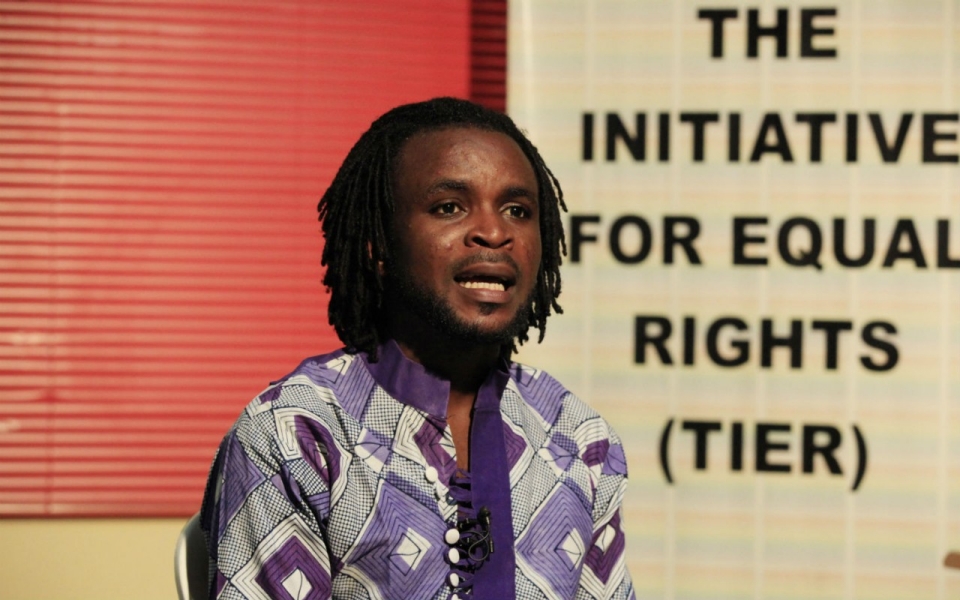 Olumide Makanjuola – Executive Director of The Initiative for Equal Rights

Olumide Makanjuola is the executive director of The Initiative for Equal Rights (TIERS). After celebrating 10 years of advocacy and activism on behalf of the LGBT community at a well-attended ceremony, TIERS premiered Hell – a short film representing the Nigerian gay experience and launched the sexual rights YouTube series, Untold Facts.